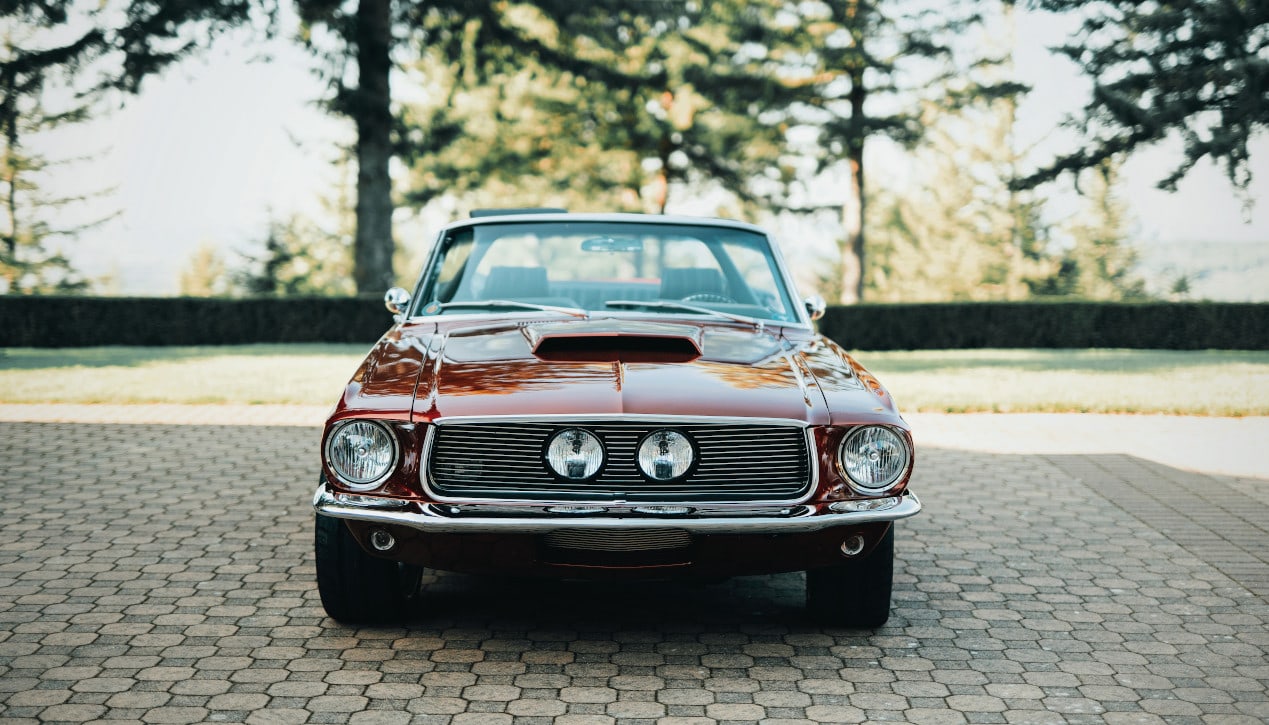 NO SURPRISE, BUT THE POPULARITY OF CLASSIC CARS IS TRENDING UPWARDS

As consumers frantically search for new and lightly-used vehicles amidst the chip shortage, the anachronism that is the classic car market continues to shine brightly. No car show exists without mint examples of American automotive history. To learn more about why classic cars are trending, I reached out to collector and philanthropist Steve Plunkett.

Related: 296 GTB: Newest thoroughbred from Ferrari gets a turbocharged V6

Steve, who is located in London, Ontario, boasts a collection of GM vehicles that has brought him infamy in automotive circles. At one point numbering 94 vehicles, he’s downsized to 78 vehicles. Included among them are 50 Cadillac’s, the oldest dating from 1925 and with many examples from the ‘30s, ‘40s and ‘50s.

Photo by Clem Onojeghuo from Pexels

The lure of classic cars is easy to explain, “They just bring a smile to people’s faces when they’re seen going down the road,” says Plunkett. “The older the car, the more of a look you get.”

Photo by cottonbro from Pexels

These dream machines are embedded within popular culture itself. From the DOS-based classic video game “Hot Rod” that taught you to soup up Corvettes and Thunderbirds and race for pink slips outside Bob’s Drive-In to the 1996 music video for OMC’s “How Bizzare” that shows the band cruising in a 1968 Chevy Impala (and lyrics musing about a ’69 Chevy), the reminders are everywhere.

The convertible among the most valued classic car

Plunkett mentions that classic convertibles and two-door hardtops are highly valued. These include Corvettes, of which, Plunkett owns a 1959 and 1970. Important cars are based on low production numbers. Plunkett still points to his 1976 Eldorado convertible as a more common car that is still rising in value: Although he can’t remember the exact figure, he paid around $5,000-$6,000 for it and similar examples have recently sold for $22,000.

As he’s pared his collection down, his focus is on the stories behind specific cars, like “The Duchess,” a custom-bodied limousine, built by GM for King Edward VIII after he’d abdicated the throne in 1936 to marry American socialite Wallis Simpson.

Many American classics were mass-produced, making them affordable and easily maintained. These vehicles can be bought from the usual places: Kijiji or Autotrader. For something high-end like a Cadillac Eldorado Biarritz, auction houses or specialty agencies are the way to go. These include Vanguard Motors in Plymouth Michigan or Volo Auto Musum in Illinois where Steve himself has acquired vehicles.

Photo by Kelly Lacy from Pexels

Personal preference and taste are the largest motivators behind buying choice. In terms of his own collection, Plunkett won’t single out any particular vehicle as the head of the class. “I have different favorites for different reasons,” explains Plunkett. “For the ‘Wow!’ factor, for drivability and for comfort. There’s no one particular favorite, really.”

Photo by Julia Kuzenkov from Pexels

Like many buyers, Plunkett approaches vehicles based on styling first. He’s also well-aware of auto journalists ingrained bias towards certain manufacturers; to this, he quickly points out that General Motors has introduced the most innovations among the big automakers from the electric starter to airbags.

Prospective buyers should be cautious about any projects requiring full restoration. It is always preferable to pay more for a better example than to reckon with rust, rot and other issues that can be hiding inside any decades-old vehicle. While one can use a mechanic, many jobs could be done at home.

Classic cars can be worked on easily as the bolts holding parts are reachable by hand, making wrenching easier. “They’re not difficult at all to work on,” explains Plunkett, “You’re not dealing with computers and ABS systems.”

Ultimately, buyers have a great number of choices today. While there is something to be said about the convenience factor of modern cars, classics have their own special allure.

Photo by neil kelly from Pexels

Classic cars will hold their value, even appreciate

“Yes, the new cars today have great handling and they’re quiet and so on. There’s nothing like driving a car from the 40s, 50s, 60s—even early 70s. There’s just a feel to it. You look at that dashboard and the detail, the chrome, gauges and so on. It’s hard to describe, really.”

Photo by Kaique Rocha from Pexels

There is also the investment proposition of a classic car that will hold value and may appreciate well into the future. Plunkett mentions woodies (wood-bodied cars) and ‘50s and ‘60s Corvettes (depending on options) as good examples worth acquiring.

Overall, classics endure because they represent lightning captured in a bottle. A snapshot of the past preserved for us to marvel at today. Even as that past is disappearing in the rearview mirror, we can still hold onto a small part of it embodied by classics. 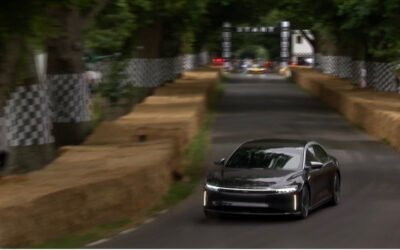 The Lucid Air Grand Touring Performance production car just made a fine first impression at the 2022 Goodwood Festival of Speed in Newark California. The Lucid electric car made its first public appearance, and was named the fastest production car in the Hillclimb...

END_OF_DOCUMENT_TOKEN_TO_BE_REPLACED 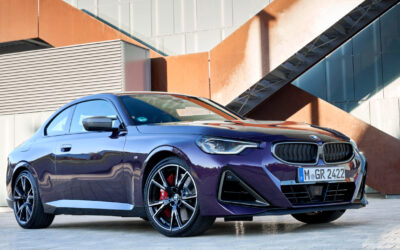 It's full steam ahead with BMW's new 2-series lineup, led by the impressive new BMW M240i xDrive Coupe. First impression came down to that colour - Thundernight Metallic. Throughout the week that purple-like colour garnered more than a handful of looks from...

END_OF_DOCUMENT_TOKEN_TO_BE_REPLACED 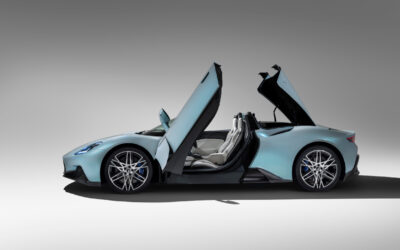 A resort town nestled within the French Riviera happens to be one of the most talked about places in the whole world for a few days every year. We are talking about Cannes. The best form of transport should ideally be a fast drop-top with sleek Italian lines. Related:...