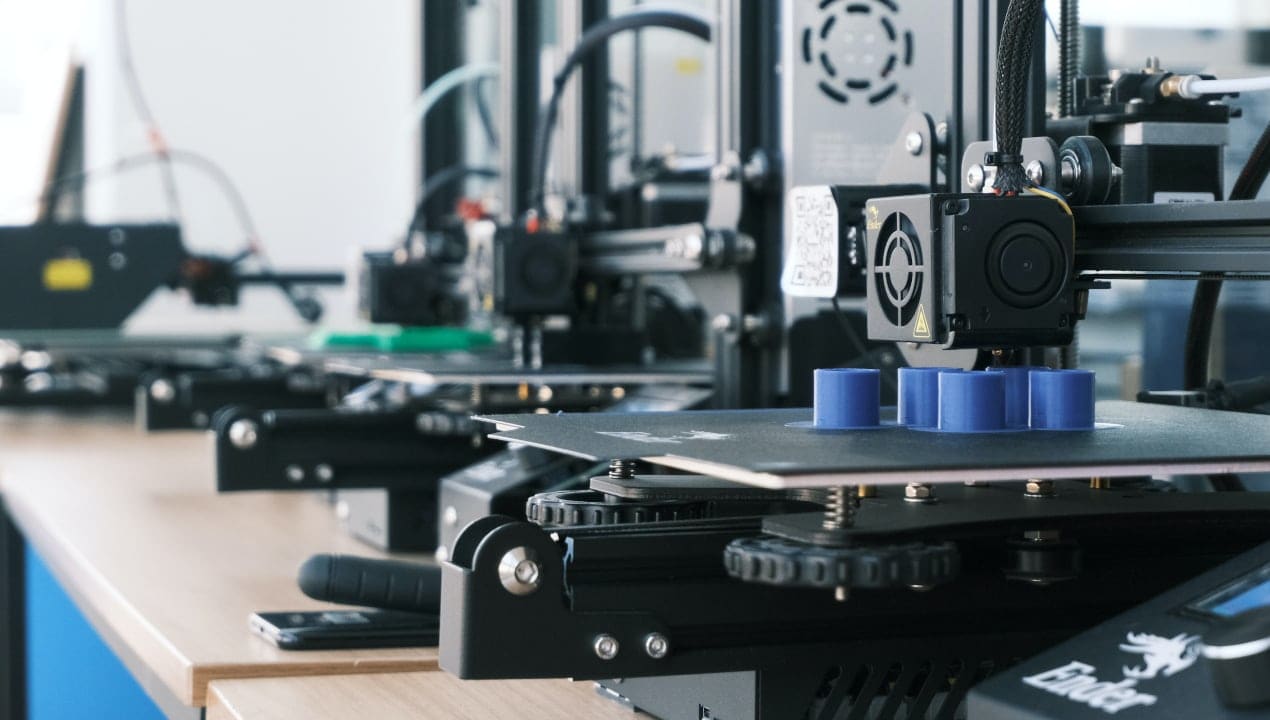 THINGS YOU NEED TO KNOW ABOUT 3D PRINTING

3D printing has been in existence for a few decades now, and its popularity is only growing. 3D printing can be used to make prototypes of designs. And anyone with a 3D printer, a computer, and the right software can design their own objects.

Related: Four handy and helpful tech gadgets for the kitchen

However, 3D printers are not limited to prototyping only. It is also used for making artistic and useful objects which are hard to manufacture otherwise. There are many online resources that people can use in order to find out how to create things on the 3d printer or even download the plans from other users for free.

So, if you’re interested in prototyping with 3D printing, you can tap into an endless well of projects no matter the industry.

It can also be used to print buildings, organs and make custom clothing. 3D printers can also be used to make things that are not solid. For example, some machines allow you to print patterns made from sugar or chocolate onto a surface such as paper with a thin layer of icing between the two sides.

Many people use 3D printers for personal projects such as making toys or gifts for others. As it is getting cheaper and easier to use, it may become a more common way for people to create their own products instead of buying them from retail stores.

3D printing will change the world for generations to come

3D printing can be used in almost any industry. This technology allows for personalized products, quick prototyping, on-demand customization, and many other advantages that haven’t yet been discovered. However, 3D printing also brings its own challenges, such as the high cost of materials and sophisticated design software.

It represents an evolution from traditional subtractive manufacturing methods and offers a number of advantages over them. This technology has grown in popularity over the years because its material cost has decreased, and it has become faster while becoming more affordable.

The high cost of entry for 3D printers is a huge problem for the industry. It means that not many people can afford to purchase them, and therefore there are not many people who can use them to create new designs. In order to grow, the 3D printing industry needs more people who can acquire these printers and the technology needed to make new products.

3D printers are still developing in quality, speed, and design

Designs are still being improved on these everyday 3D printers. We see more and more improvements in the quality of the machine, as well as the speed. The latest model of a 3D printer has been designed to be able to print faster and better quality prints. There is no denying that 3D printers are still developing in this area. They are becoming more accessible for everyday consumers, but there is still a lot of work to be done before they will be perfect or widely used in every household. 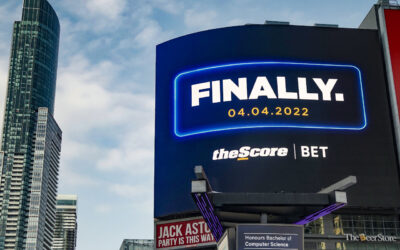 The iGaming industry has been snowballing in recent years and it does not appear to be slowing down anytime soon. Related: Five tips in preparing for a professional gambling career Naturally, this growth is good news for the world's economy, including Canada, as it...

END_OF_DOCUMENT_TOKEN_TO_BE_REPLACED 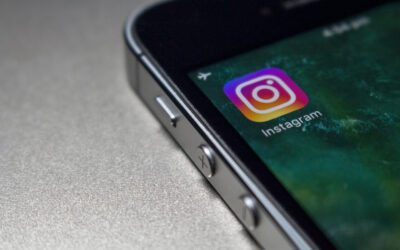 One of the most loved social media platforms these days is Instagram. It has taken the mobile photo-sharing niche by storm and become a top name on networking sites. Related: CES 2022 Show: Five cutting edge items for your luxury home More than 700 million active...

END_OF_DOCUMENT_TOKEN_TO_BE_REPLACED 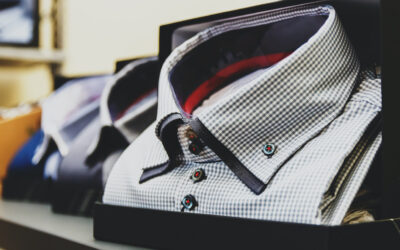 Heading online for luxury clothes can be a great way to find exclusive deals and pieces you won’t find anywhere else. It can also be a good option for people who don’t feel like taking a trip to Tokyo or Milan every time they want to get their hands on the latest...