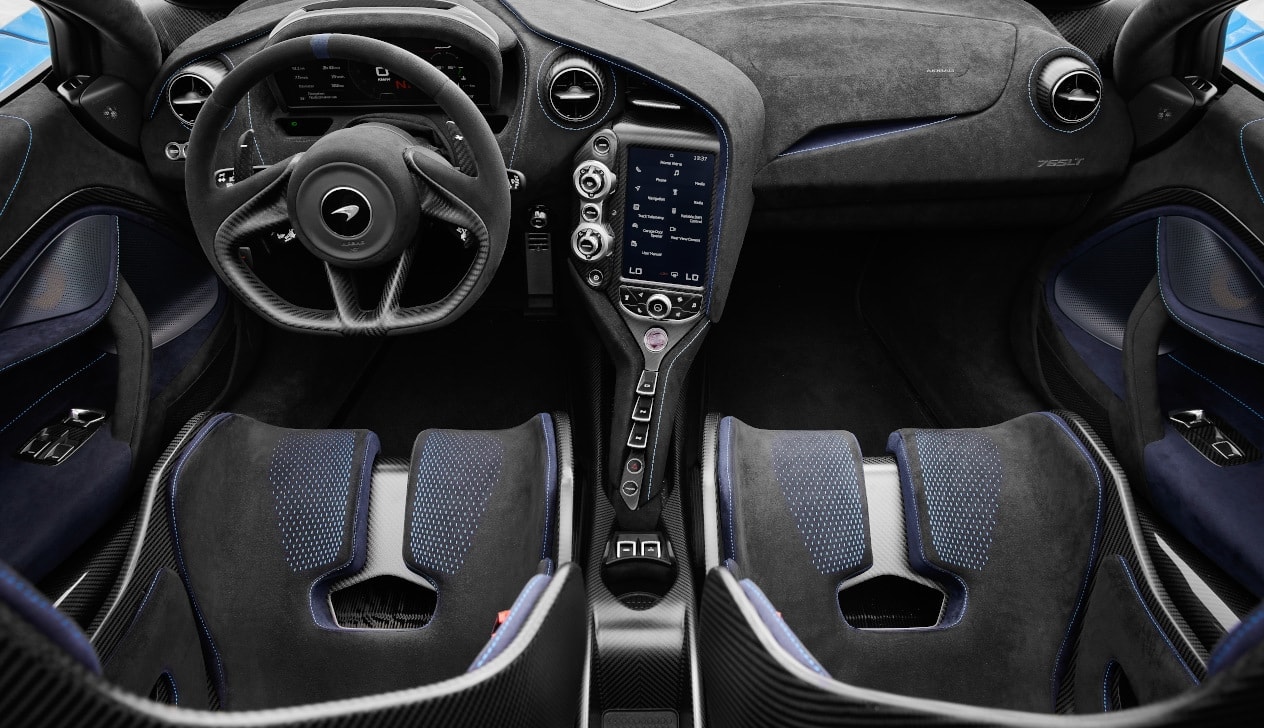 McLaren unveiled the new 765LT Spider this week. It features an absolute ferocious performance, with a 4.0-litre twin-turbocharged V8 engine, producing 765 PS (754 horsepower), 0-100 km/h in 2.8 seconds (0-60 mph is 2.7 seconds). And it has faster acceleration than the 720S Spider, hitting the fastest lap times ever posted by a convertible LT model.

Related: Aston Martin Valhalla is a cutting edge blend of the past and the present

Complementing the 765 LT “Longtail” coupe unveiled last year (which sold out), this new Spider is the most powerful convertible supercar ever built by McLaren. Part of that has to do with the fact it’s lighter. Notably, the 765LT Spider weighs in at just 1,388 kg, which is 80 kg lighter than a 720S Spider. 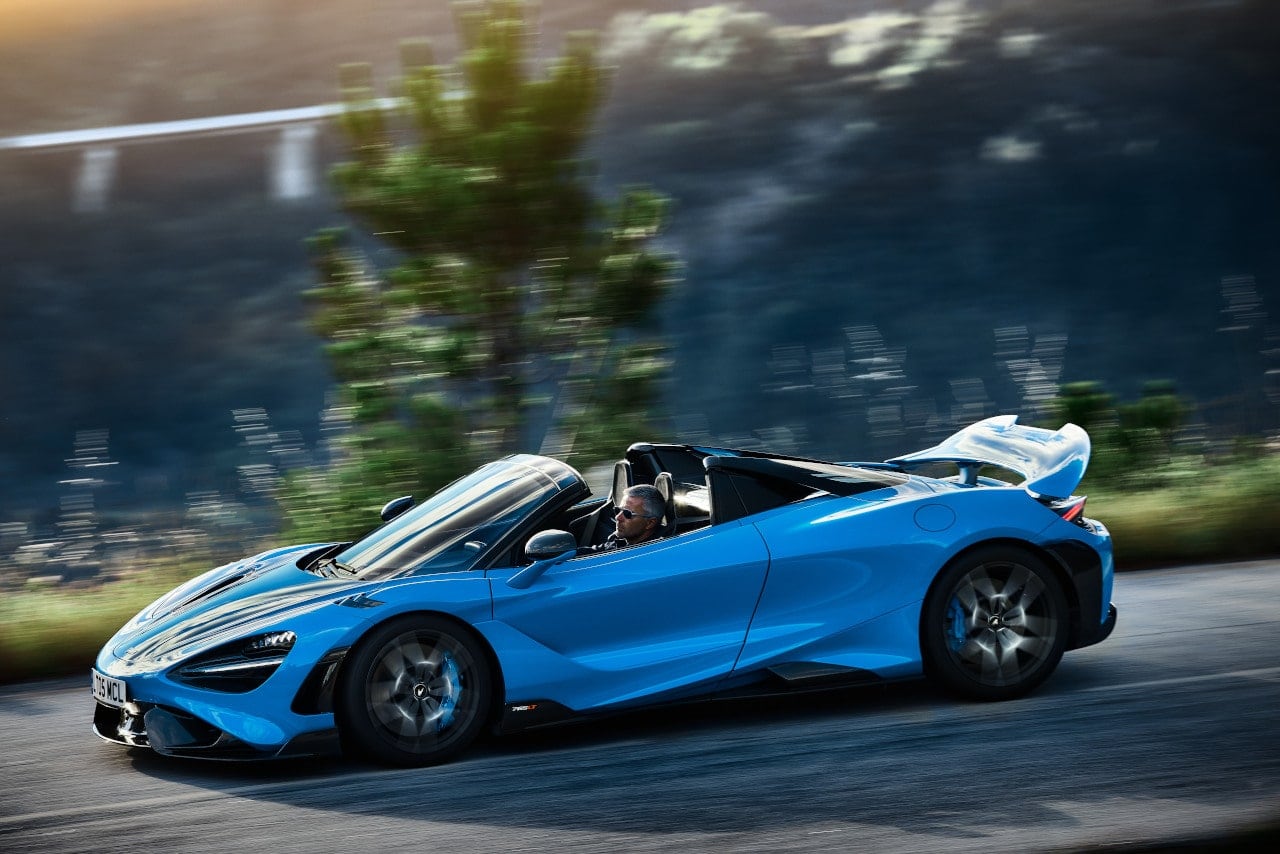 The stability of its MonoCage II-S structure, the slick design of its one-piece Retractable Hard Top roof are two. The third is the ongoing determination of McLaren engineers to pursue the company’s philosophy of super-lightweight engineering. 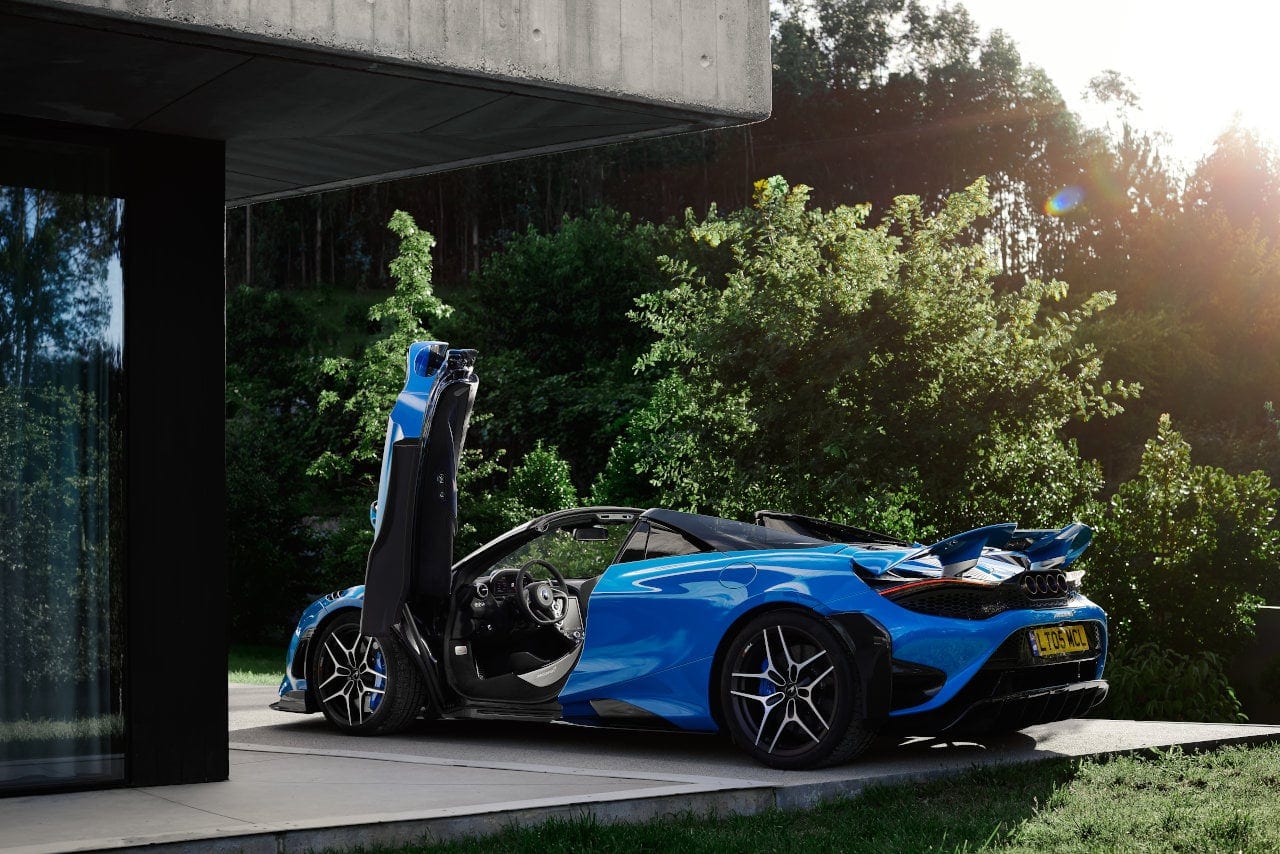 The convertible roof design plays an integral role in the structure. Looking at the car, it features a carbon fibre frame within the Retractable Hard Top panel, creating a full carbon fibre shell when closed.

Like every LT, the new McLaren Spider is designed to excel on track. However the extra dimension of theatre and drama offered by the convertible roof is another thing. Bottom line: It makes it an even more immersive and compelling car to drive on the road. 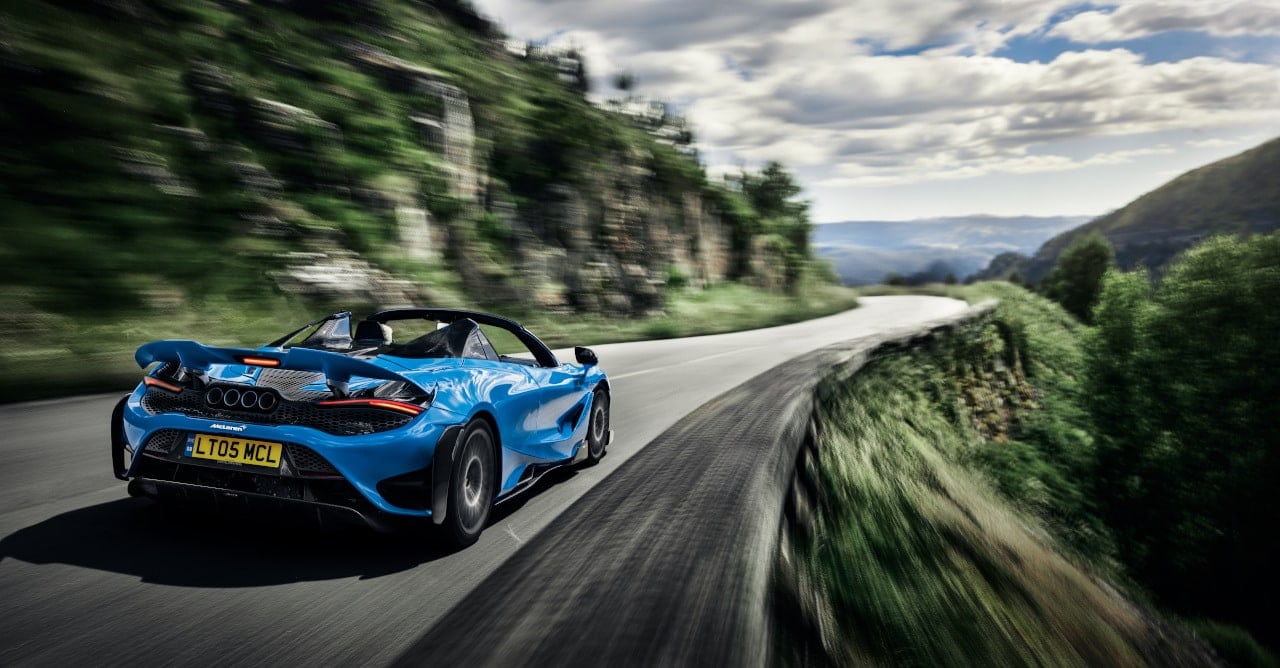 “A McLaren ‘Longtail’ is engineered to deliver incredible performance. Also the highest levels of driver engagement. The 765LT coupe set new benchmarks in maximizing a driver’s connection with the car. The Spider builds on this.

“Then add the additional engagement factor of open-air driving to give direct access to the scintillating sound of the titanium exhaust,” says Jamie Corstorphine, Director of Product Strategy, McLaren Automotive. “That’s a pleasure that thanks to the electrically operated rear window the driver can also enjoy with the retractable roof in place.” 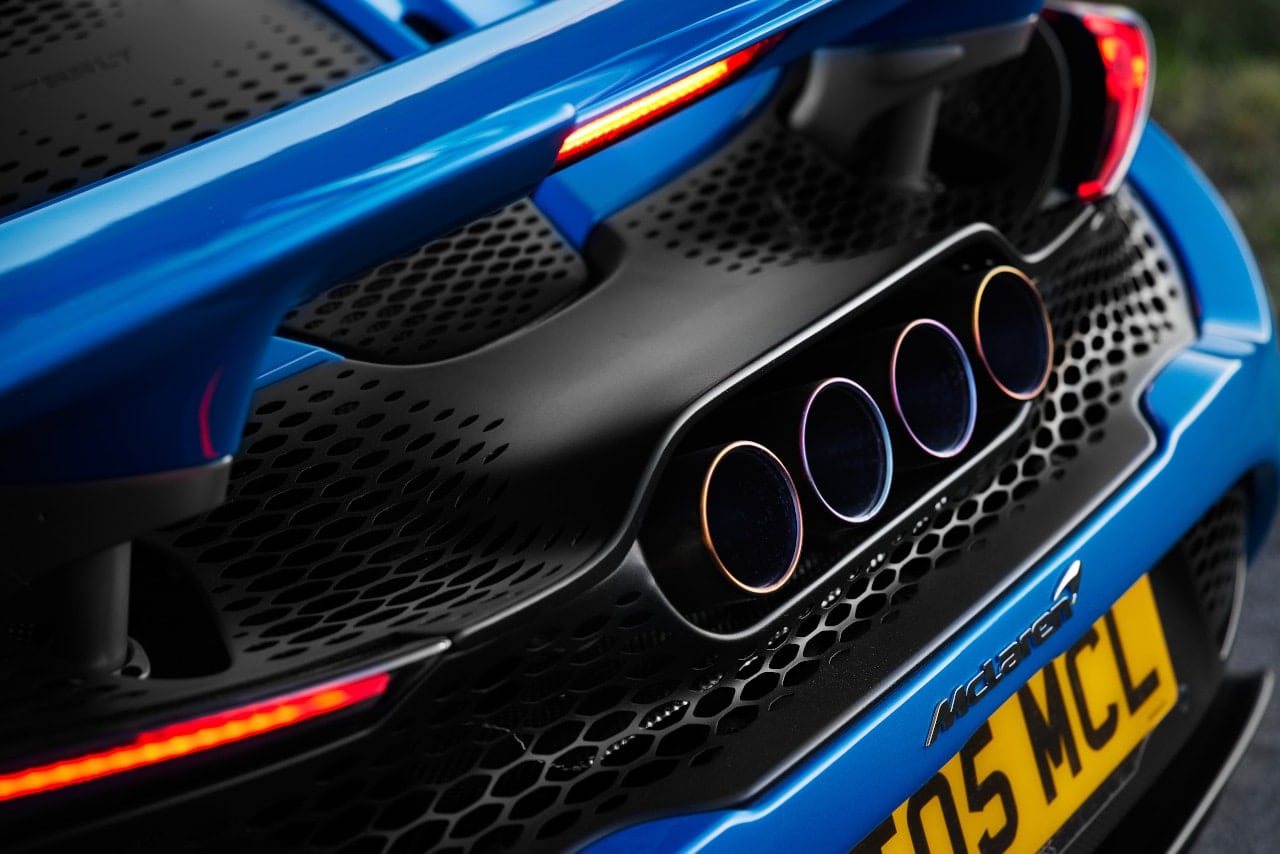 The most powerful McLaren convertible ever can be ordered now from McLaren retailers. Pricing is from $542,000. But keep this important point in mind. Availability is limited to just 765 cars for customer order worldwide, with 2021 production already all sold. 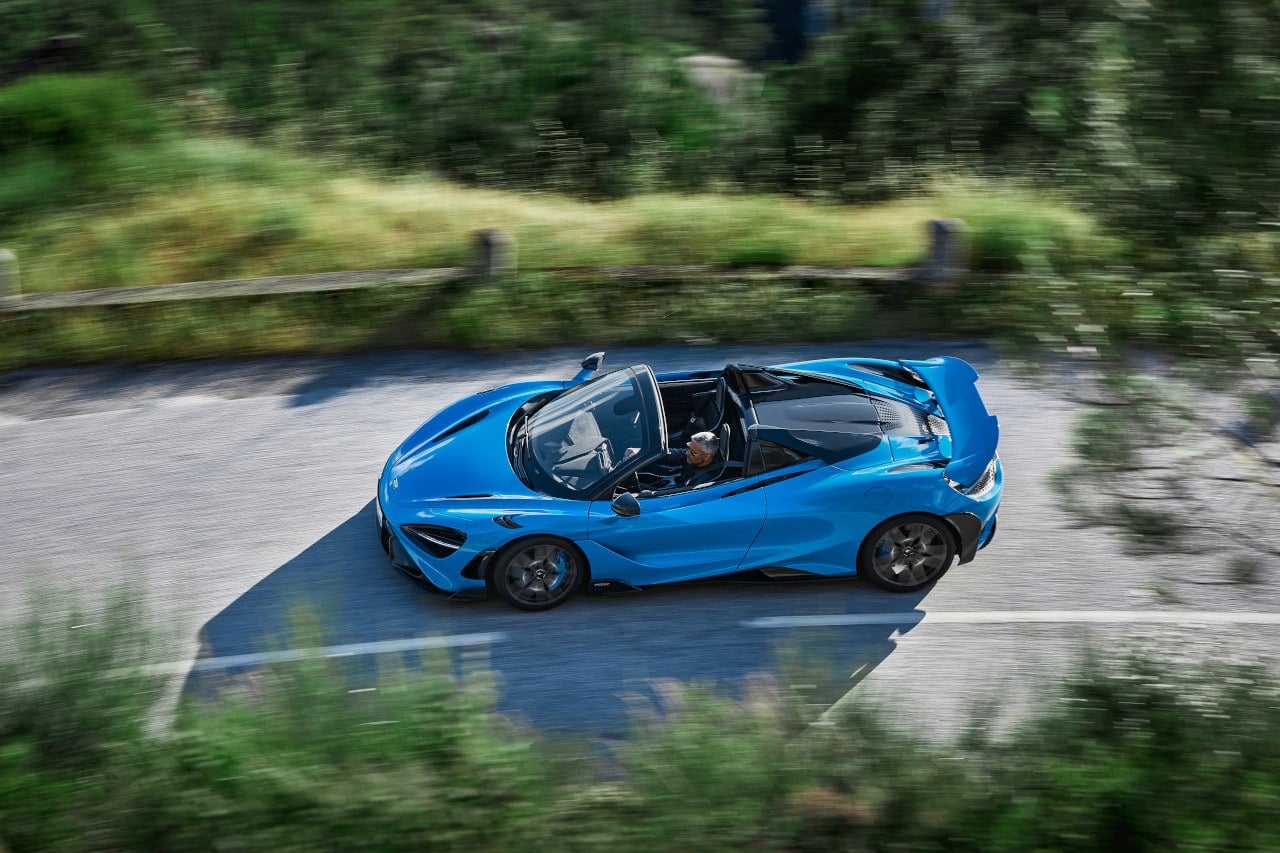 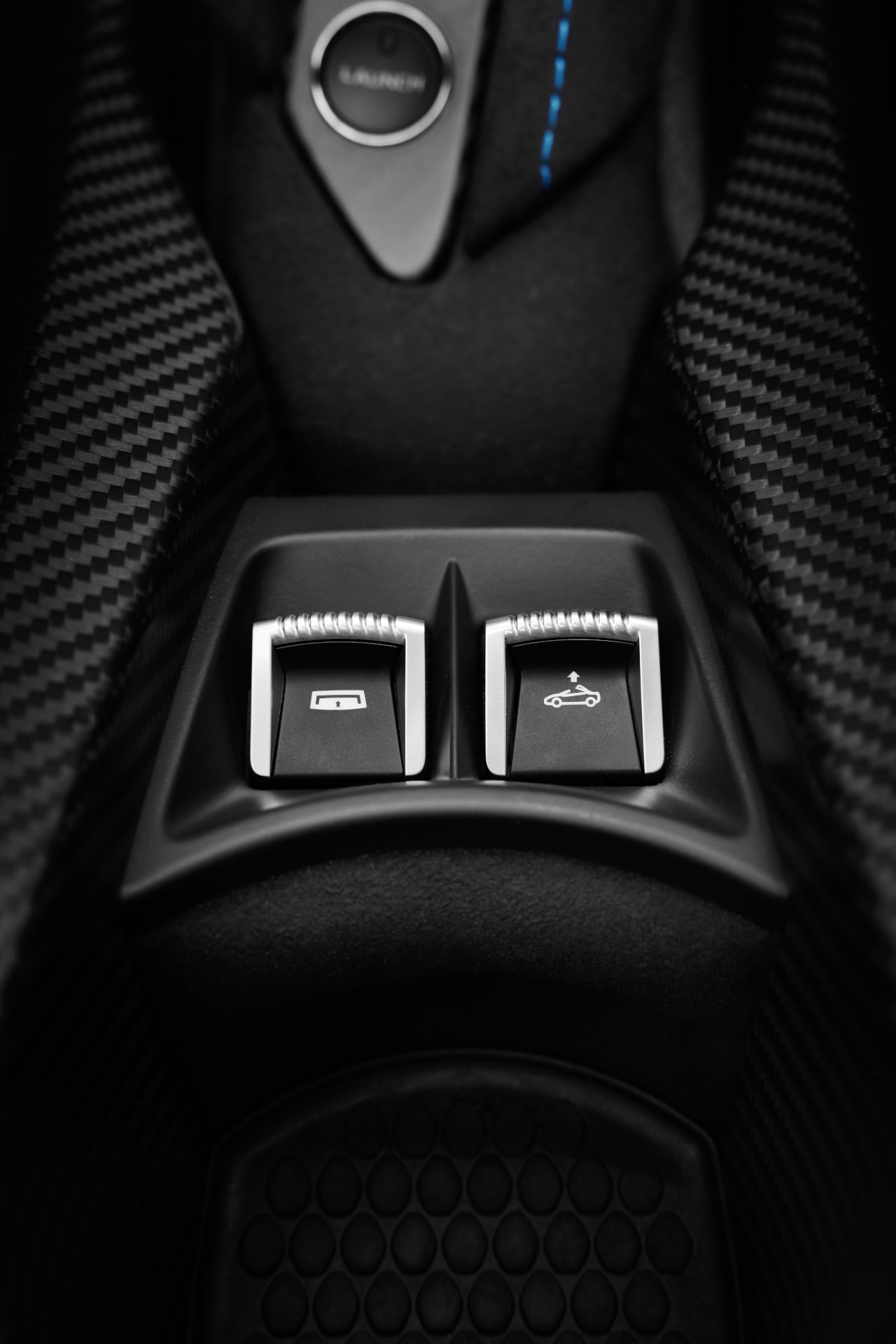 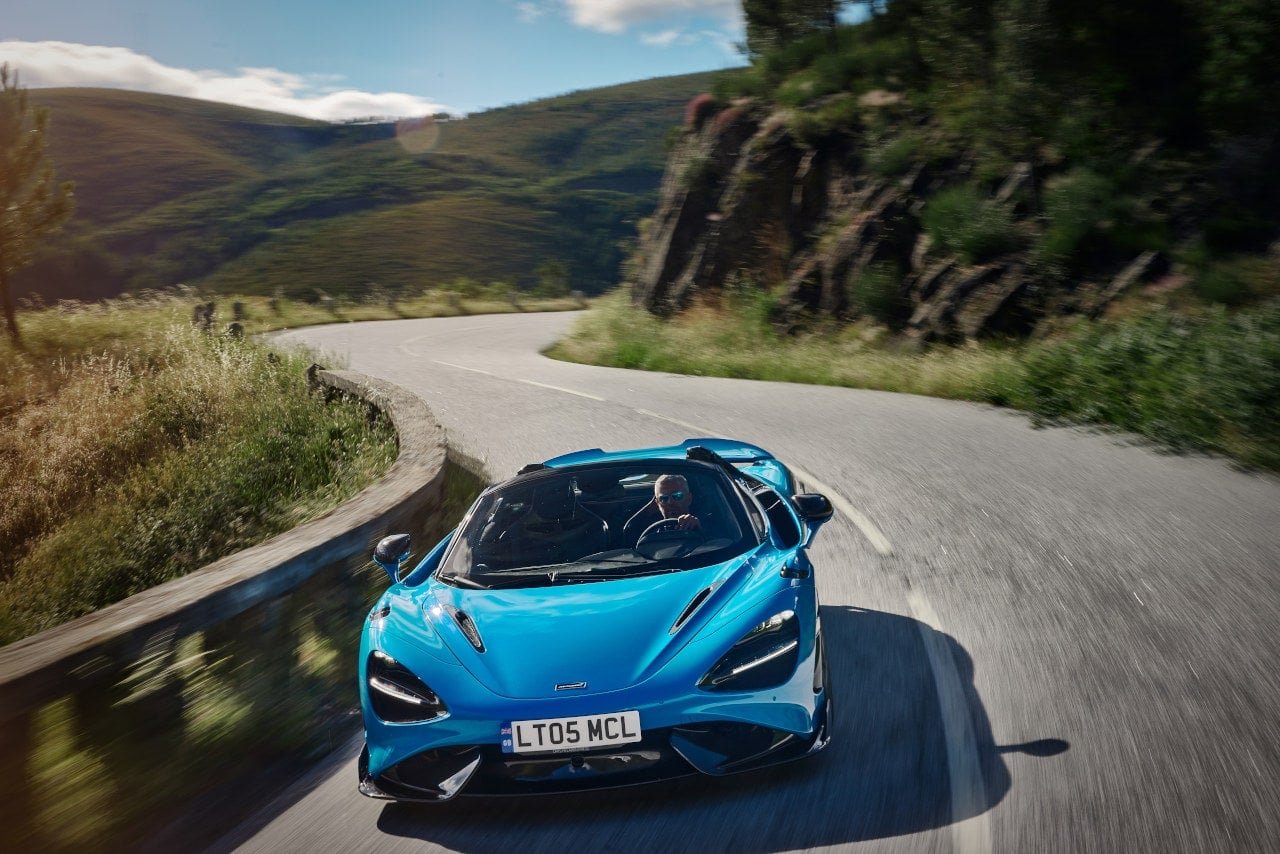 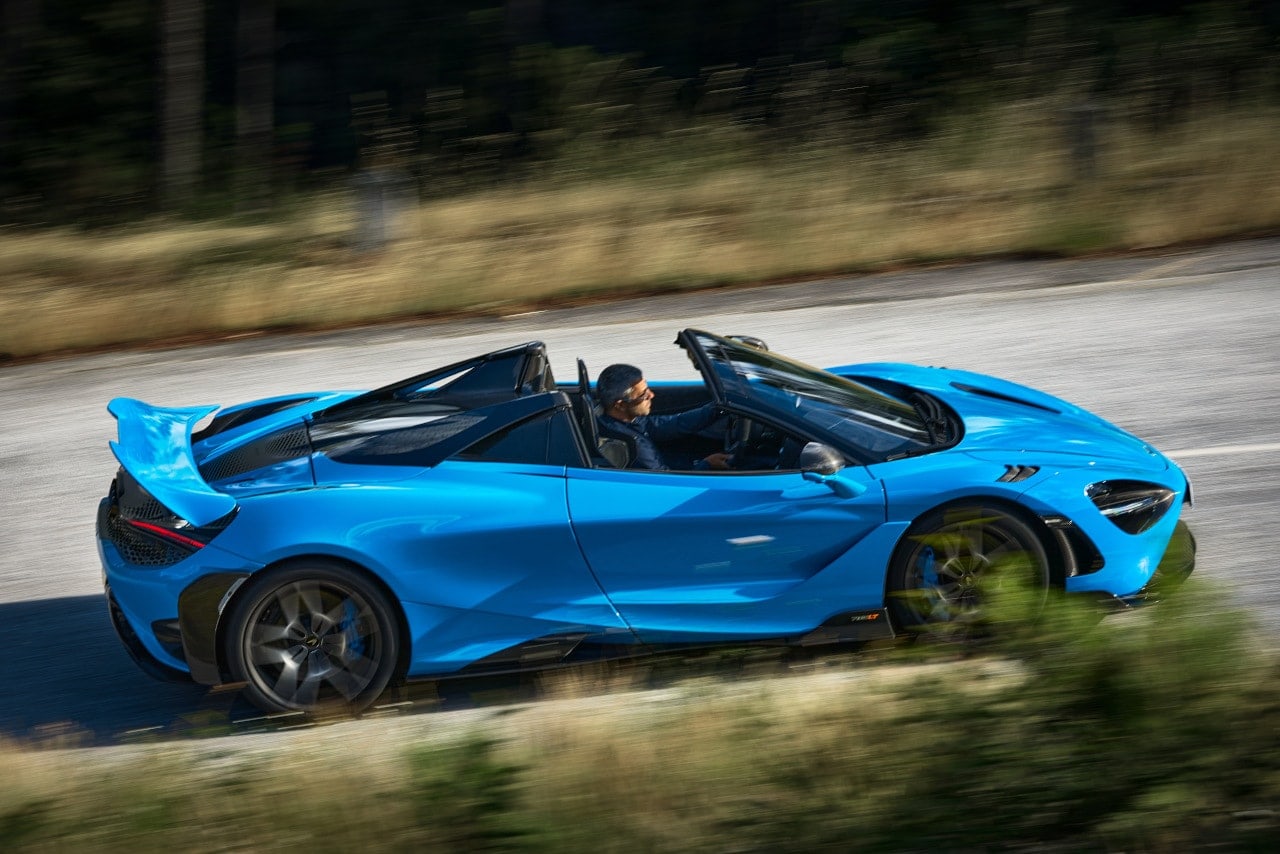 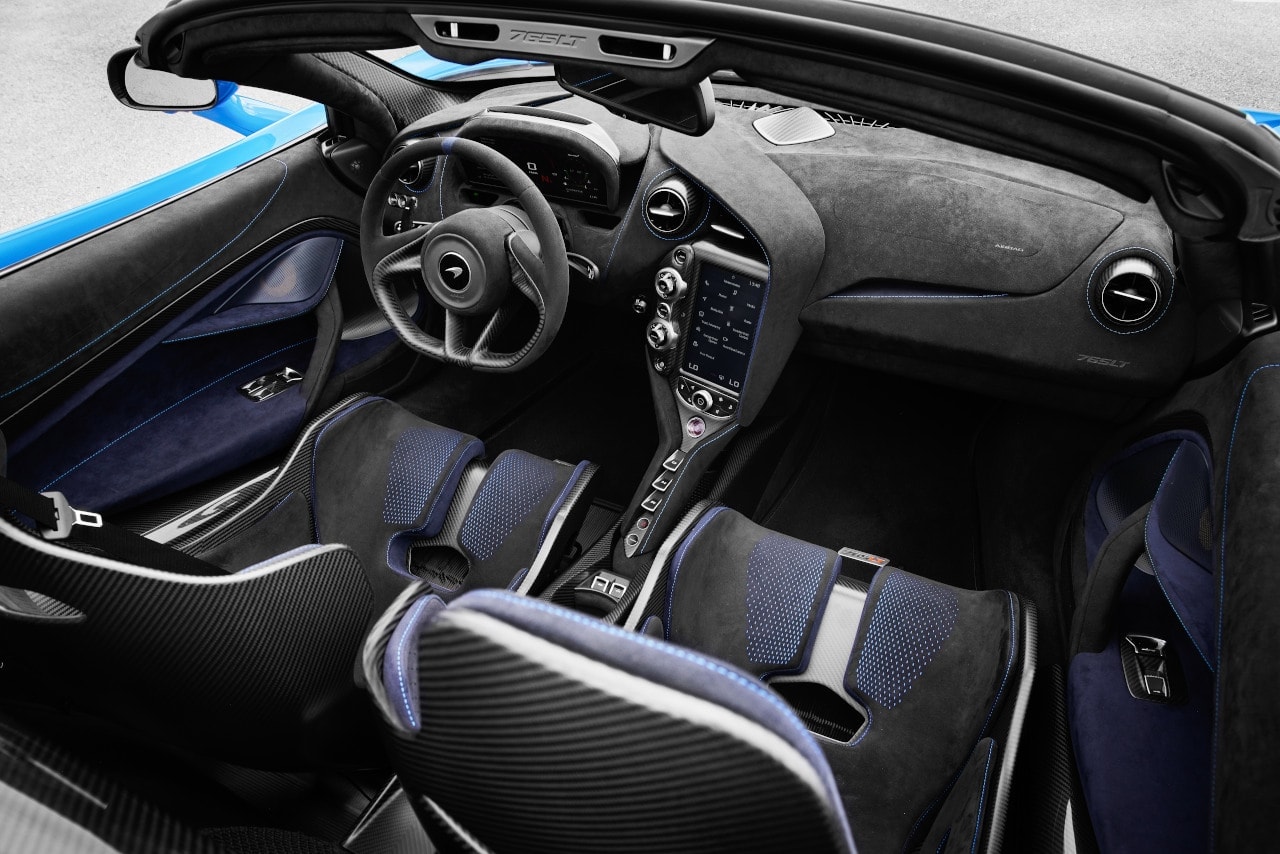