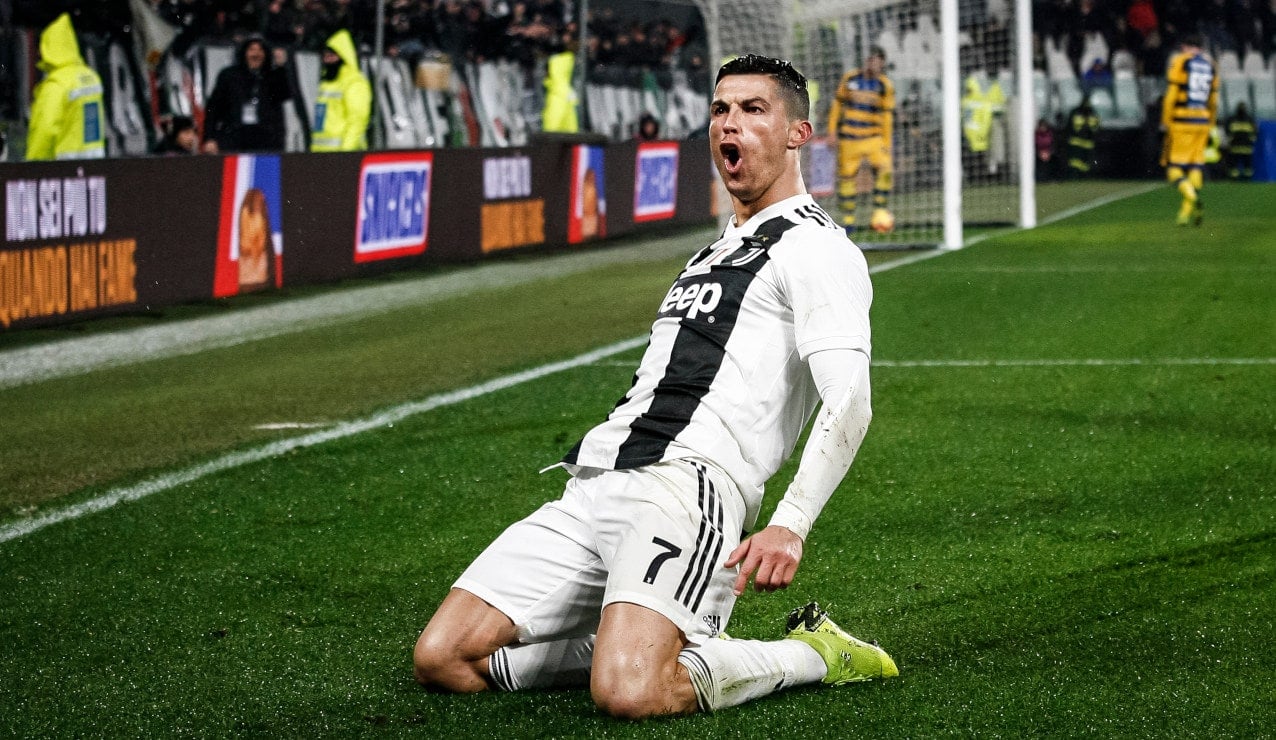 THREE SPORTS STARS AND THEIR LOVE OF SUPERCARS

Elite sports stars earn astronomical sums of money as a reward for being the best in the business. Argentina’s soccer hero Lionel Messi raked in $130 million in 2021 alone, while Dak Prescott of the Dallas Cowboys and LeBron James of the Los Angeles Lakers ended the year with $107.5 million and $96.5 million, respectively.

Related: Mercedes-AMG One Hypercar is basically an F1 car for the street and it’s coming next year

These superstars live in lavish homes, wear clothes and jewelry from the world’s most famous designers, in addition to splashing cash on supercars that Joe Public can only ever dream of sitting in, never mind owning for themselves.

Floyd Mayweather Jr .is no stranger to splurging mega-money on the finer things in life. He did, after all, earn a staggering $1.1 billion from his boxing career. Mayweather won all 50 of his professional fights, which is why sites at MyTopSportsbooks always had him as a favorite when he stepped into the ring. He is a favorite of petrolheads, too, thanks to being the owner of an ultra-rare Koenigsegg CCXR Trevita.

Only two Koenigsegg CCXR Trevitas were made, and the man from Michigan owns one of them. The Trevita produces more than 1,000 horsepower, can hit a top speed in excess of 240 miles per hour, and reached 60 miles per hour in less than three seconds. All that raw power and rarity comes at a premium; Mayweather paid a reported $4.8 million for this supercar.

Cristiano Ronaldo (above image, Shutterstock) is a global superstar who is known even if you do not have any interest in soccer. Ronaldo became soccer’s first-ever billionaire in October 2021 and is the first sportsperson to enjoy more than 500 million social media followers. His Instagram account has that much clout that he charges upwards of $1 million for a single post endorsing a product.

While Ronaldo has been smart with his money, investing in his brand and purchasing property, the Portuguese legend has a penchant for supercars. His garage is brimming with Ferraris, Bentleys, and Porsches, but one car stands out from the crowd.

Ronaldo spent a cool $2.5 million acquiring a custom Bugatti Chiron, the most powerful production car ever. The 1,578 horsepower 8.0-liter engine propels the car to 60 miles per hour in under 2.5 seconds. Amazingly, it holds the record for reaching 400 kph (249 mph) from a standing start and then zero again. Ronaldo’s car can do this in just 41.96 seconds!

Robinson Cano has enjoyed a remarkable baseball career that started in 2005 with the New York Yankees. The second baseman also played for the Seattle Mariners, and more recently, the New York Mets. His elite skills have seen him earn more than $250 million thanks to a basic salary of some $24 million.

The controversial star loves nothing more than to stand out from the crowd, which he most certainly does every time he gets behind the wheel of his beloved Ferrari 458 Italia supercar. Driving such a vehicle is guaranteed to turn heads thanks to its beautiful chassis and the fact there is no sound like the one produced by the famous Ferrari engines. However, Cano’s 458 came with a price tag of more than $300,000, thanks to the custom paint job he purchased.

Cano’s Ferrari features forged Vellano wheels and comes with a gold wet mirror finish, making it look like a beautifully crafted solid gold car. MC Customs famously created this masterpiece for Cano in 2014, and it is still one of the most striking cars on American roads today.