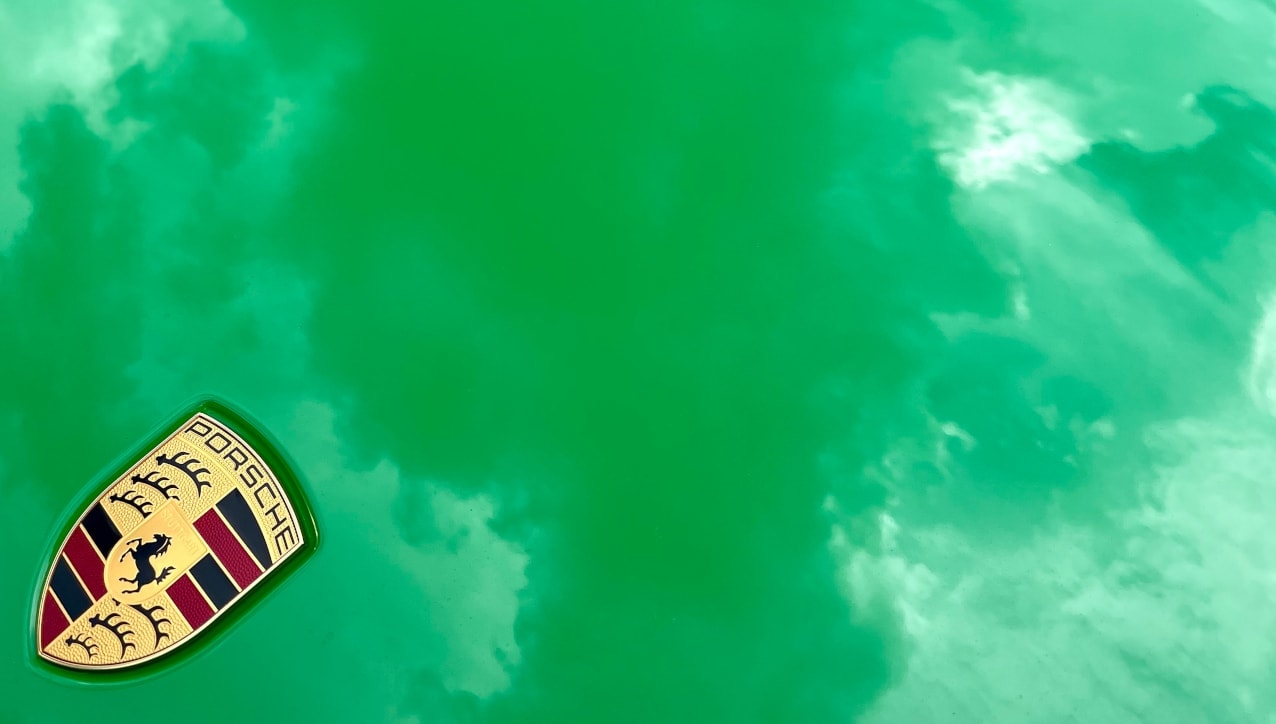 The word “hybrid” is getting tossed around a lot these days, in an electric motor-gas engine context, mostly. What I loved about the 2022 Porsche Macan GTS is that it gives “hybrid” new spin – a confluence of luxury SUV and ballsy sportscar.

Related: For drivers, only: Our top 3 summer-time supercars

First, the “Python Green” colour, not only on the exterior, but right down to the stitching across the front dash. Even the seat belts were green. Not my taste, at least not initially. There was a forest green Macan that caught my fancy when I initially pulled up to Porsche corporate in Toronto in my Hyundai Uber car. Beggars can’t be choosers.

I’ll tell you though, the Python Green had charisma factor to it. Over the week there were several compliments from strangers about that colour. But you don’t get caught up on colour when driving an engineering beast that is a Porsche car.

Every week when you test drive a luxury vehicle there’s an “aha moment”. Mine was on the drive back from Muskoka, just north of Toronto, after a full day playing golf at Rocky Crest Golf Resort, on a hot August day to boot. I had just played four hours of golf, hadn’t slept the night before, no time for a shower either. As I pulled out from the golf club entranceway the sign hit me – 280 kilometres (173 miles) to Toronto.

So fatigued, I thought I was looking at multiple highway-side coffee stops for the trip home. Imagine you’re looking at a similar scenario – a long drive from San Francisco to Monterey for the car show, for example. The razor sharp handling of the Porsche Macan will wake you up, though, darting in and out of traffic, smooth lane changes with a strong, tight grip on the highway, the speed and power. What an adrenalin blast.

The Porsche Macan GTS is equipped a 2.9-litre twin-turbo V6 engine that delivers 434 hp. It has a top track speed of 272 km/h (169 MPH), and does 0 to 100 km/h (62 MPH) in 4.5 secs. The Sport air suspension with height adjustment and PASM (electronic damping control system) has been optimized for maximum grip, and was developed for the Macan GTS. It will lower you by 10 mm, connecting you even more with the road.

Working the SIRIUS Radio dial, from sports talk radio down to Alternative and Classic Rock, keeping the variety going, pulsing through the BOSE Surround Sound System, was another statement-maker for me. One by one I drove past the Starbucks stops.

Then there are the seats. The optional adaptive Sport seats have raised side bolsters for more support, ideal for highway driving. The leather package with Race-Tex in the interior checked the comfort box.

So there’s that feeling you are driving a Porsche sports car (that cool front fascia with newly designed spoiler) but you’re in a compact SUV with enough storage space in the back for the TaylorMade clubs and several pieces of luggage. The Porsche Macan GTS sits five comfortably.