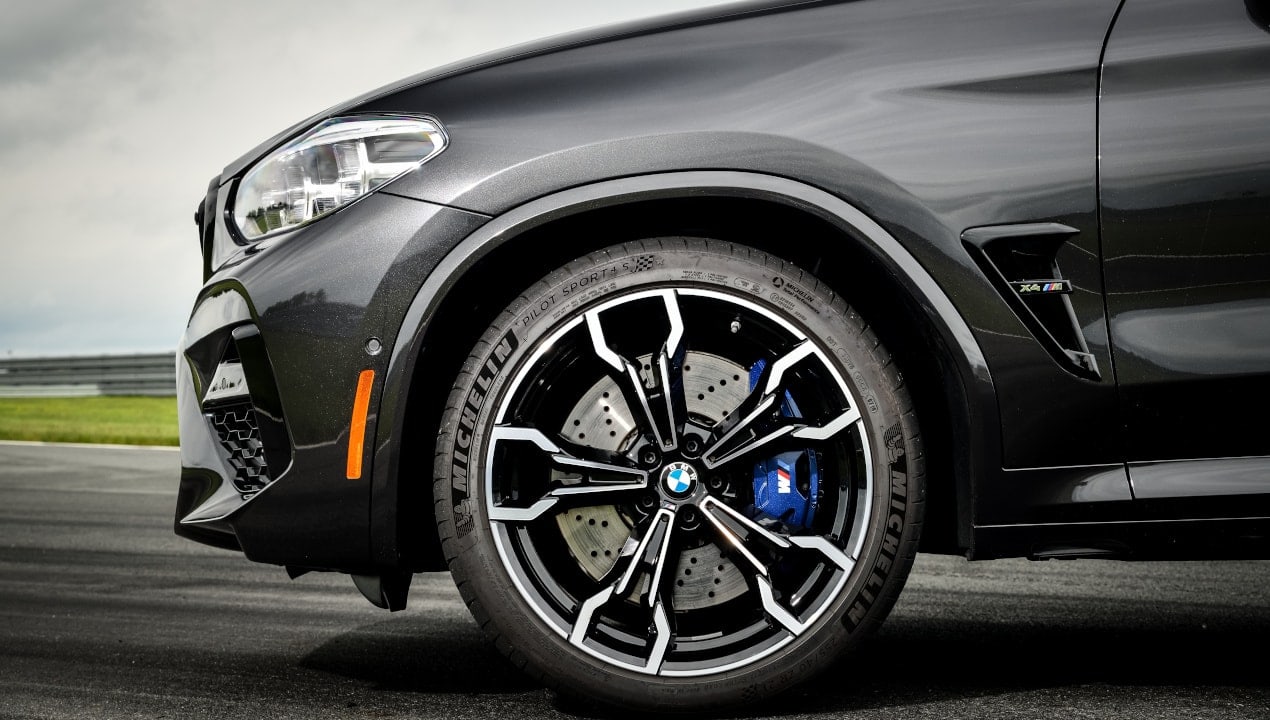 Zero to 100 km/h in 4.1 seconds. Five hundred three horsepower. A pleasing growl. Oh, and it’s a luxury SUV, at least theoretically. The BMW X4 M Competition is the stuff of dreams. And whether it makes sense for you will depend whether that dream doesn’t evaporate with the six-figure price tag, and the not-so-comfy navigation of a bumpy city thoroughfare. Then there are the regular fill-ups of premium for a car that guzzles about 15 litres of gas for every 100 km it travels.

Related: The 2021 BMW 540I XDrive Sedan test drive: As smooth as a piece of premium silk

But then, if you’re still listening, you’re not in this for the fuel economy or the cushy drive to drop the kids off at school. And egad, you’re not going to put a rack and bikes on the roof. You want to drive, as fun and fast as you can, on roads that dip and twist and roll out to allow you to let the X4 M’s twin-turbocharged 3.0-litre six-cylinder engine do its thing.

If you’ve sprung for the Competition package, you’ve also opted for the leather seats, burnt orange and more comfy than anything in your living room. This is a cabin built for serious comfort and performance, with a riot of driving options, including shortcuts to your favourite modes on the steering wheel.

The instrumentation is all top-end, even if I sometimes yearn for the ability to use a touch-screen to more quickly dial up an address or – for my recent drive – the best way to get from Vancouver to Sandpiper Golf Resort in the Fraser Valley. Once I toggled through, the directions were great, my bluetoothed Spotify blasted alt-country bliss through the Harmon Kardon speakers, and I was off.

Every time I drive a car with head-up display – speed and navigation discreetly appearing in the windshield in front of me – I wonder when all cars will have this option. And with the X4 M, it’s a necessity. Objects in front of you are often closer than they may appear.

But where to really let this cat purr? The X4 M is fast – it went 0-to-60 mph in 3.3 seconds in a Car and Driver track test. It’s going to make you wish you could transport yourself to the Autobahn, or to the track. But on this day, it was stretches of rural road east of Mission, B.C. that would suffice. The growl of the X4 built as I was pinned to the seat, as if by the plate-sized hand of a German powerlifter.

Once you’re in the position to shop in the $100,000 range for a car – as spec’d, the BMW I drove weighed in at $108,095 – several great options with a blend of power and luxury emerge. Some are less practical than others. There’s the Mercedes-AMG GLC 63 Autobiograpy Dynamic, less athletic, and only marginally less fast. But it has more trunk cargo space and slightly better fuel economy and between fuel stops range. And then there’s the loaded Range Rover Velar and it’s 5.0-litre V-8 engine, which boasts big power and the off-road capability the others lack.

In all three cases, the power verges on overkill. But how wonderful it is to see SUVs edge closer to supercars than minivans. And while you won’t see X4 M’s loaded with kayaks or bikes, we easily got two sets of golf clubs (with room for one or two more) without folding down the rear seats. Lots of room in there for my hockey gear too. And if you really wanted to go car camping, you could fold down those rear seats and head to the lake. But really?

What I liked about the BMW X4:

If driving fun is what you’re all about, and you can’t imagine piloting something that doesn’t growl (read: Tesla), this could be your answer. With auto companies moving quickly to plug-ins, muscled gas-fuelled options like this may soon be few and far between. 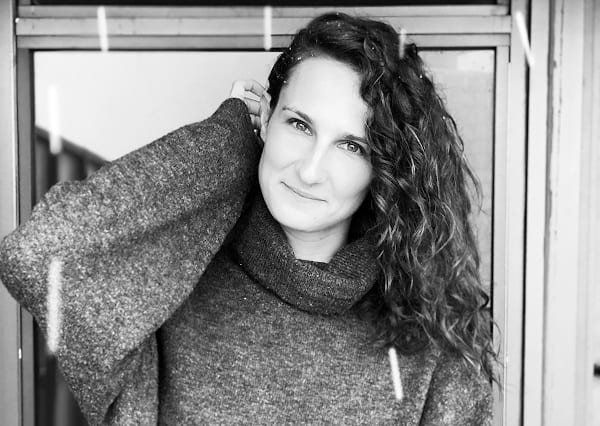 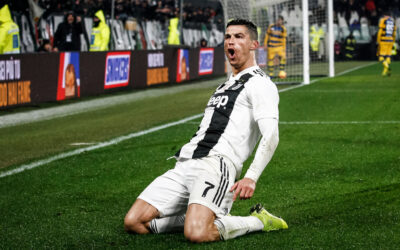 THREE SPORTS STARS AND THEIR LOVE OF SUPERCARS

Elite sports stars earn astronomical sums of money as a reward for being the best in the business. Argentina’s soccer hero Lionel Messi raked in $130 million in 2021 alone, while Dak Prescott of the Dallas Cowboys and LeBron James of the Los Angeles Lakers ended the...

END_OF_DOCUMENT_TOKEN_TO_BE_REPLACED 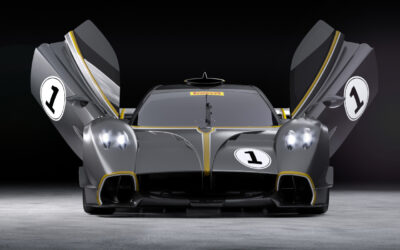 Track-only hypercars make a lot of sense in the way that these cars need not bow down to legislation required to be fit for the road or even be tied down by emissions regulations. Hence a hypercar for the track can let its imagination run wild with no regard to...

END_OF_DOCUMENT_TOKEN_TO_BE_REPLACED 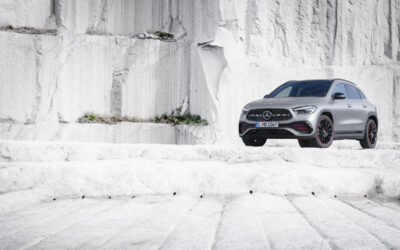 Despite being showered with bad news of late, at least the sun is shining a little in the world of Mercedes-Benz Canada. The company and its national dealer network reported strong year-end sales results for 2021 - a 2.4 per cent increase in overall sales compared to...