Steve Cassar is a former Television News Executive and Communications professional. He has worked and created best-in-class content for the largest media corporations in the country having covered Premiers, Prime Ministers and Professional Sports for Canada's most prominent Television Networks. Among the most memorable chapters in Steve's 30 plus year career in Television News were written in 2010 and 2012, when he worked a pair of Olympic Games in Vancouver and London respectively. Presently he is serving a growing number of clients with his storytelling and writing skills, as well as producing podcasts that pop. He believes "everything is and everyone has a story", which may speak to his enthusiastic approach to influential and impactful writing. 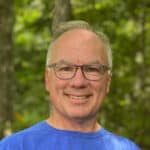 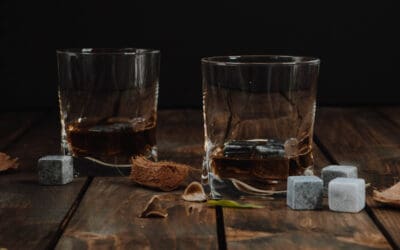 If ever there was a time to educate yourself on the art of enjoying fine scotch whisky, it’s now, during a global pandemic. Despite all the “what ifs”, “the what nows” and “when can we’s”, there are some benefits to self quarantine and self isolation. That’s self...