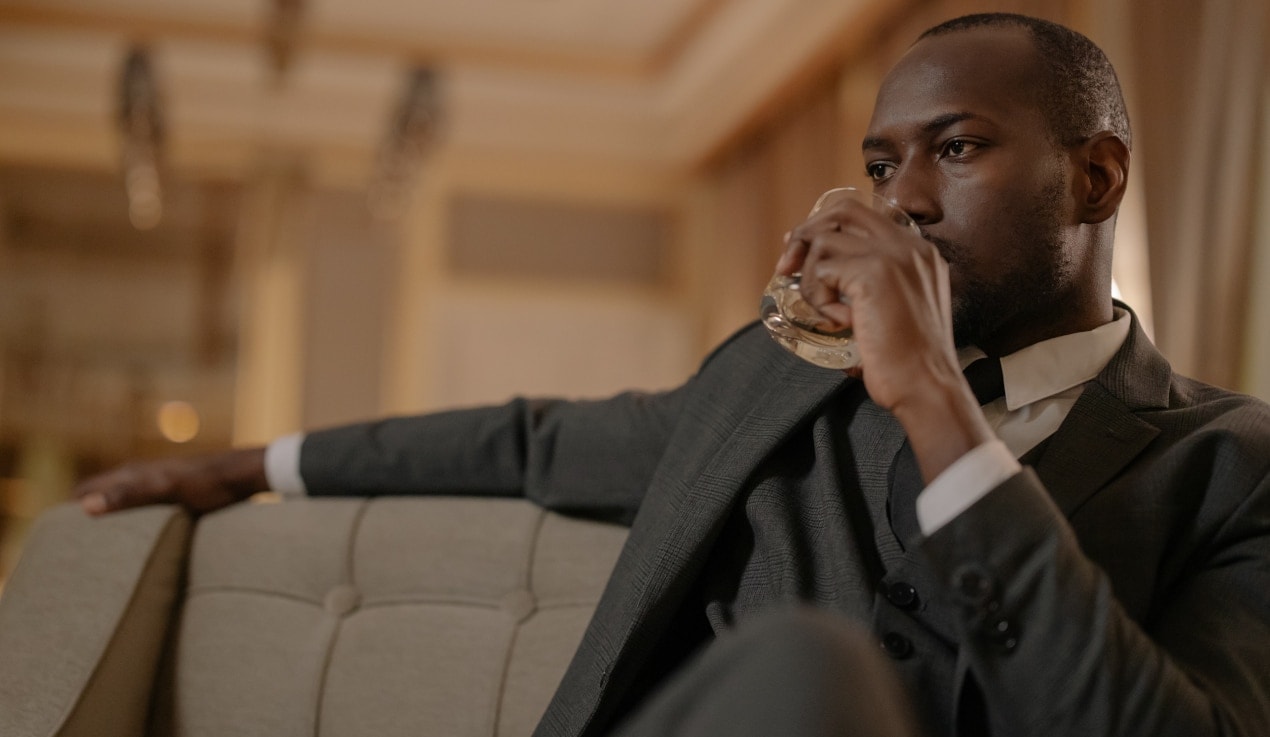 Most of us are familiar with Irish whisky. It’s that smooth, rich liquor that’s often used in mixed drinks and comes from Ireland. But did you know that Irish whiskey comes in a variety of flavors? And that they aren’t all created equal?

Whether you are new to the world of Irish whisky or are simply looking to expand your horizons, this guide is for you. Here, the Whisky Club will introduce you to the four most popular types of Irish whisky and their unique flavour profiles.

Moreover, if you see the word “single” on a bottle of whiskey, it means that all spirits inside were produced at a single distillery.

Blended whiskey is made by mixing single malt and single grain whiskeys. The ratio of malt to grain can vary, but most blended whiskeys contain more grain than malt whiskey. This type of whiskey is one of the most popular and is often seen as the “everyman’s whiskey.” It will usually have a more consistent flavor than single malt or single grain whiskey since it is a blend of different spirits.

Single pot still whiskey is a bit of a rarity. It’s made using a mixture of malted and unmalted barley, which is then distilled in a pot still. This type of whiskey was once the most popular in Ireland but fell out of favor when column stills were introduced in the 18th century.

Now, only a handful of producers of single-pot still whiskey. If you can find it, this type of whiskey is usually full-bodied and rich, with a spicy flavor.

Is Irish Differ from Scotch?

Whatever your preference, there’s sure to be an Irish whiskey out there that you’ll enjoy. But how will you know which one to choose? Below, we’ve put together a quick guide to help you select the right Irish whiskey for your taste.

How Do I Choose the Right Irish Whiskey?

Now that you know the basics of Irish whiskey, it’s time to choose the right bottle for your taste.

Irish whisky: Start with the basics

If you’re new to Irish whiskey, start with a blended whiskey. These are made from a mix of different whiskeys and are typically lighter and smoother than single malt or single grain whiskeys. For instance, Jameson is a popular blended Irish whiskey.

Irish whiskey can range in price from around $20 to $200 or more. If you’re just starting, it’s best to stick to a lower-priced bottle. Once you’ve developed a taste for Irish whiskey, you can start exploring the more expensive options.

Decide what you want to use it for:

Are you looking for a whiskey to drink neat or on the rocks? Or do you want something to mix into cocktails? The answer to this question will help narrow down your choices.

Once you’ve narrowed your choices, it’s time to start sampling. Order a flight of Irish whiskey at your local bar or purchase a few small bottles to taste at home. It will help you determine which type of Irish whiskey is right for you.

No matter which type of Irish whiskey you choose, we’re sure you’ll enjoy it. So sit back, relax, and sip the “water of life.” Sláinte! 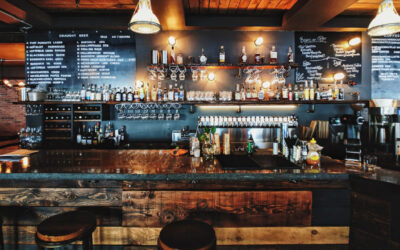