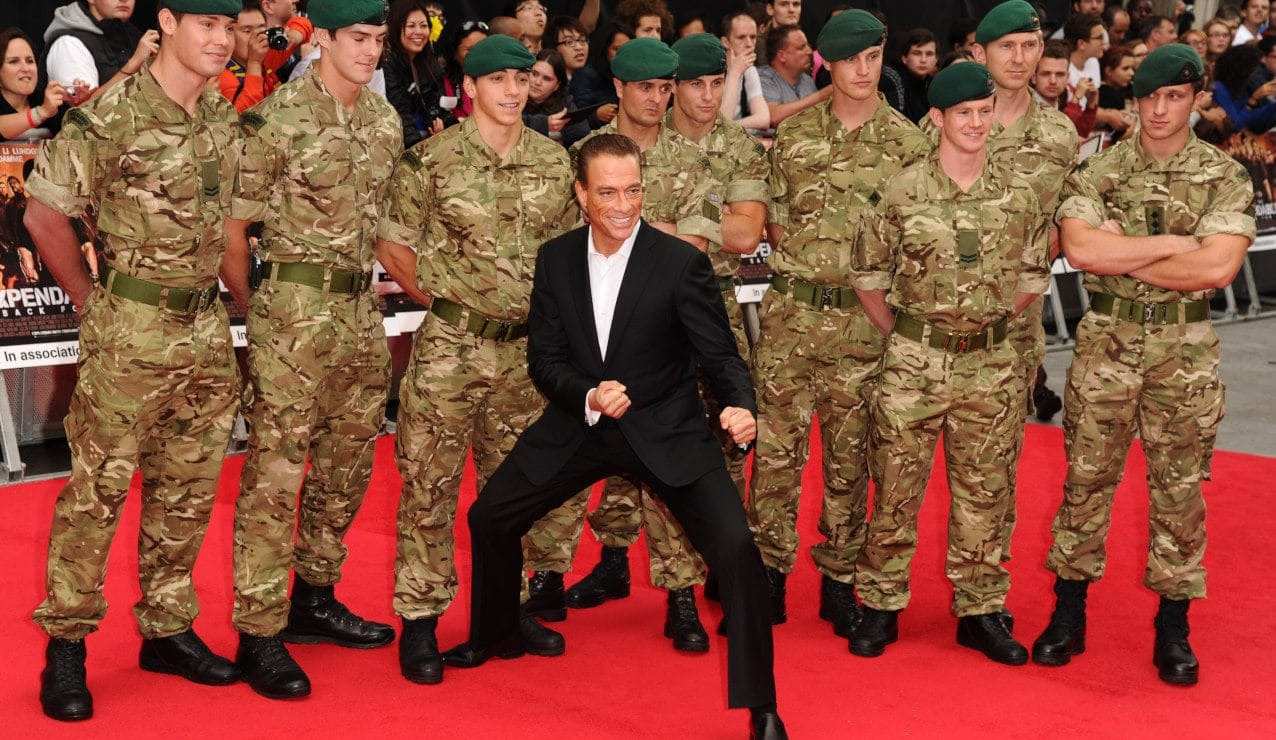 There’s no better place in the world to be than Vancouver. The Vancouver real estate market is booming as we wrote about yesterday. There’s always interesting stories in the industry there. Today’s is a new listing, an upmarket condo once owned by Belgian actor and martial artist Jean-Claude Van Damme.

Related: Stuck in Toronto, looking to really get away? A long weekend in Vancouver is more realistic than you think

Here are the details, courtesy our friends at Faith Wilson Christie’s International Real Estate, who are listing the property. It’s a five-bedroom, seven-bathroom condo at One Sheraton Wall Centre, priced at just under $10 million. The property combines three suites into one – 4,674 square feet, rocking panoramic views of the ocean, city and North Shore Mountains.

Demand for luxury properties shifted into high gear in 2021, coast to coast, according to the latest RE/MAX study. It’s amazing, when you look at it, how the pandemic has shifted people’s focus to real estate investment in this country. More and more real estate is seen as a safe refuge to put your money. Your home is your retirement, in a sea of instability, sickness, lockdowns, death. Some day there will be substantive studies done on the psychological impact of the Covid spread. Right now we’re seeing it play out in real time.

For the ultra-wealthy, real estate is an essential asset class in investment portfolios, typically multi-unit residential, commercial, industrial, and land.

“The currency of home ownership has clearly taken on a new dimension in 2021,” says Christopher Alexander, President, RE/MAX Canada. “Canadians are moving to secure their future. The pandemic fuelled a run on real estate that has encompassed every segment of the market. And the value of housing has increased exponentially as a result. That’s not only as a form of shelter but a desirable asset class that provides an attractive return on investment.”

The study examined trends in the sales of freehold and condos priced over $3 million in the Greater Toronto Area and the Vancouver real estate market, and tracked sales over $1 million in 17 other housing markets. In 18 of those 19 markets there were double- and triple-digit price increases.

Top of the charts, in terms of appreciation? Barrie, London, Kitchener-Waterloo and Hamilton, where sales of homes priced over $1 million have climbed 517.8 per cent, 255.1 per cent, 208 per cent and 199.5 per cent respectively.

Toronto and Vancouver lead the charge

Canada’s largest markets for luxury product – the Greater Toronto Area and Metro Vancouver real estate – experienced increases of 112.8 per cent and 75.8 per cent respectively for homes over the $3-million price point. Transactions of homes priced over $10 million rose a substantial 156 per cent and 167 per cent respectively. The only outlier was Charlottetown, where sales over $1 million declined to four units, down from seven unit sales one year earlier.

“Despite a third and fourth wave of Covid-19 in 2021, real estate markets continued to rattle and hum,” says Elton Ash, Executive Vice President, RE/MAX Canada. “Tight inventory levels were prevalent in at least half of the markets we surveyed and contributed to an uptick in values across much of the country. More so than ever before, it appears that buying a home is a retirement strategy which many people believe will help that next generation achieve home ownership.” 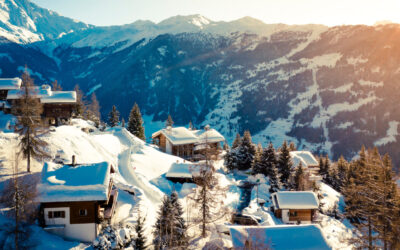 REAL ESTATE: HOW TO CREATE AN OFF-THE-GRID HOLIDAY HOME

Many people want to escape the city life's hustle and bustle and escape to a secluded spot in nature. If you're one of those people, you might be thinking about creating an off-grid holiday home. Related: 7 ways to lower your heating bills this winter But what does...

END_OF_DOCUMENT_TOKEN_TO_BE_REPLACED 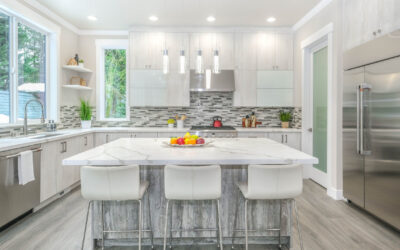 A gourmet kitchen is a beautiful asset to any home. It's the heart of the house, where family and friends gather to cook, eat, and socialize. But all that use can take a toll on even the most well-designed kitchen. Related: Here are a few tips on maintaining your home...

END_OF_DOCUMENT_TOKEN_TO_BE_REPLACED 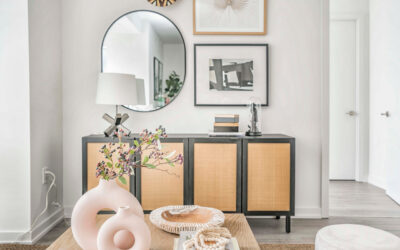 You’re likely familiar with the grandmillennial interior decorating trend, otherwise affectionately known as “granny chic.” This home decor style has been trending for some time, beloved for its warm, cozy look and familiar feel. Related: 6 tips for staging your condo...