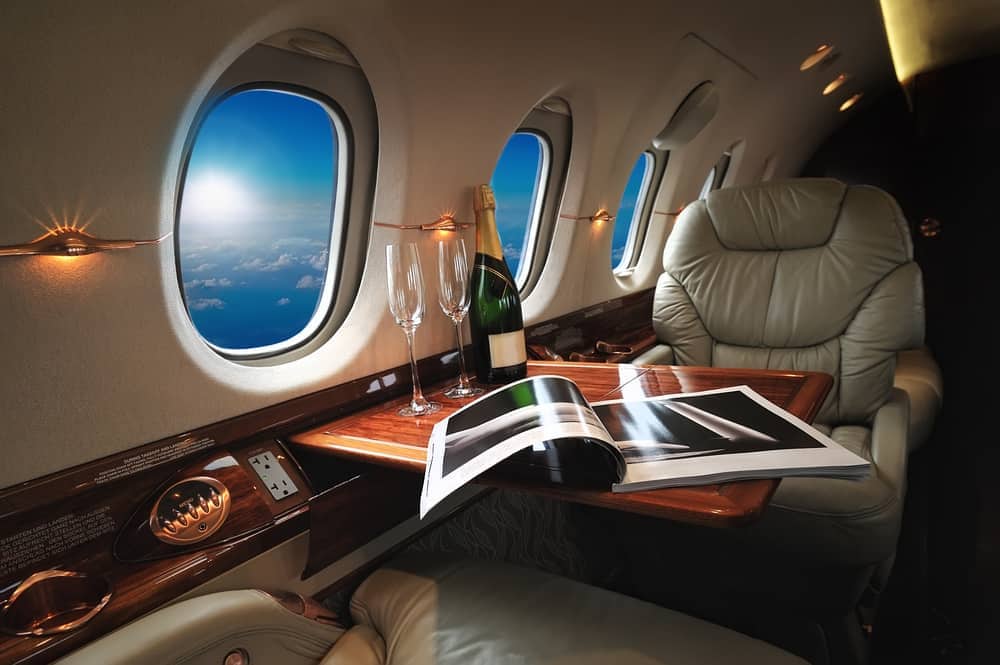 IN A PANDEMIC ERA, THE RICH GET WAY RICHER

How are the rich weathering the pandemic? According to Forbes — for those who are able to, making an escape on private jet or yacht looks good right now. Other sources have weighed in as well – this article in October details how billionaires saw their net worth increase by half a trillion dollars during the pandemic. The rich are getting richer.

Related: Six watches that make the one per cent tick

Wealth disparity has been widening more than ever amid the pandemic. Pro athletes, CEOs, business executives and the independently wealthy still have the luxuries of travel, time and transportation.

The middle and lower classes have been getting hammered during all this. But companies like Amazon have been thriving (tripling profits). Its founder Jeff Bezos announced the other day he was stepping down as CEO. He wants to concentrate on his other businesses, like the Washington Post, and a space exploration company. Bezos’ net worth is reportedly $196 billion. It was reported his wealth grew $48 billion from March to June 2020.

It was recently reported that Elon Musk has become the world’s richest person, when his net worth crossed $185 billion. But the Bezos news from the other day and the reports of his current wealth tells you how fast those Top 10 richest people in the world rankings can change. Bill Gates ($121 billion), Mark Zuckerberg ($99 billion), Warren Buffet ($89 billion), and Larry Ellison ($86 billion) are some of the other names on that list.

Oxfam recently published a report called “The Inequality Virus”. It shines a spotlight on how the pandemic has increased wealth disparity in the world. Oxfam says the increase in wealth among the world’s top billionaires over the pandemic period is more than enough to pay for Covid-19 vaccines for all, which this report says is $141 billion.

Are perceptions of wealth and luxury, and attitudes among affluent people, changing for the better? Lifestyles of the rich and famous aren’t always well received. Sure, many of them give their money away, for philanthropic endeavours. Before deleting his instagram account, billionaire David Geffen said that he was “isolated in Grenadines avoiding the virus” aboard his 454-foot yacht, a post that didn’t go over well with some in the general population.

It’s widely reported that in Toronto’s downtown core the affluent fled the coop, for places like cottage country. Ask citizens in places like Muskoka and Collingwood how they felt about the large numbers of people de-camping their Toronto digs for cottage country, or rural life, swelling the grocery stores and supply chains. The private jet business also has done well. In fact last year was a record year for private jet sales.

Controversially, notwithstanding where one stands (like the Forbes story says), the rich sure do seem to get richer. Have the wealthy taken more of a “missionary” approach to money and lifestyle as opposed to a more unsavoury “mercenary” approach? What about practising charity, and sustainability? Tough to gain perspective yet, since we are still in the midst of this thing.

Remember 2008? That was a contagion in the financial industry caused by raw greed, but there emerged a shift in attitude among those in the wealthy class that became a permanent thing. After emerging from that financial crisis there was a downshift in conspicuous consumption. If you have it, don’t flaunt it. As the rich get richer, will we see an intensification of that through this current crisis, including a rise in philanthropy? 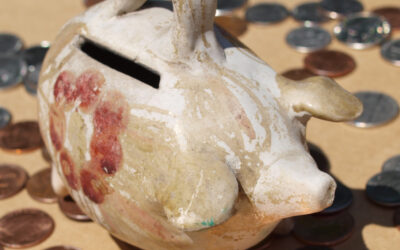 We all face challenges when it comes to setting spending limits, picking up that budget calculator and balancing finances. While it’s important to enjoy life, it’s also essential to keep your personal budget in check. Sports betting is one of life's enjoyments, for...

END_OF_DOCUMENT_TOKEN_TO_BE_REPLACED 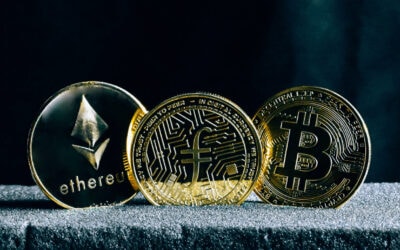 We're hard charging into 2023, which means it's a good time to take a hard look at your financial plan. Those in the cryptocurrency industry see a big rebound year in 2023, as new government regulations and more security come into place. Cryptocurrency is a digital...

END_OF_DOCUMENT_TOKEN_TO_BE_REPLACED 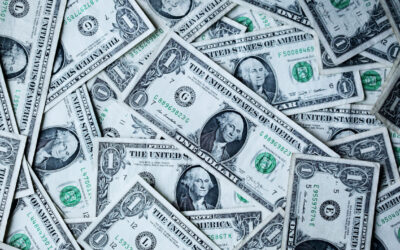 NEW YEAR, NEW FINANCIAL GOALS: GET YOUR PLAN TOGETHER FOR A SUCCESSFUL 2023

Financial planning can be your go-to option if you fret about overspending and wish there were ways to structure your spending. Related: 12 best retirement stocks to buy now Financial planning is a comprehensive process that helps individuals and families plan for...