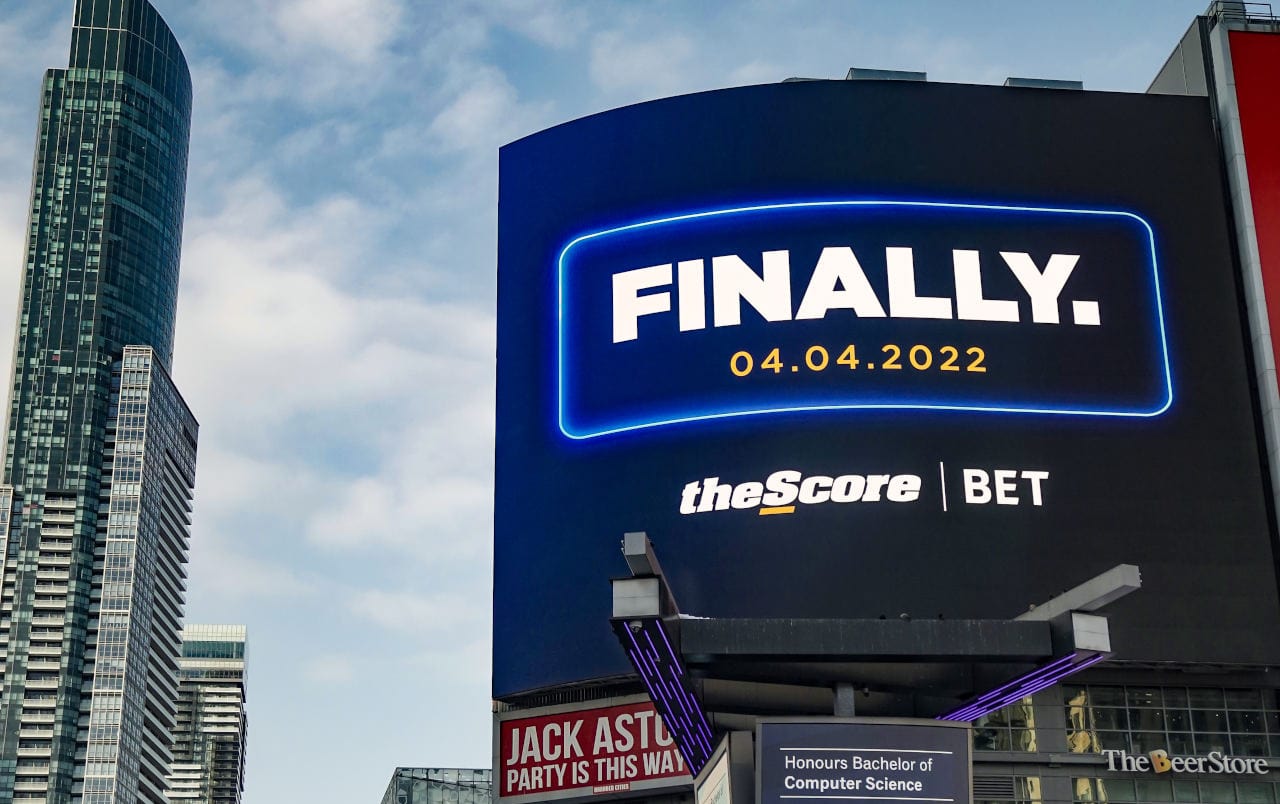 The iGaming industry has been snowballing in recent years and it does not appear to be slowing down anytime soon.

Related: Five tips in preparing for a professional gambling career

Naturally, this growth is good news for the world’s economy, including Canada, as it provides opportunities for new businesses and generates new tax revenue. As a result, many different types of companies have seen benefits from the iGaming industry.

Why has the Canadian economy been able to boom from iGaming?

The Canadian economy has been able to boom in recent years because of the firms that operate within the iGaming industry for a variety of reasons, although some may suggest that there is still progress that can be made in regard to how much revenue can be generated.

We have already seen a change in the laws regulating iGaming across the country’s provinces recently, with Ontario perhaps one of the most notable at the moment. The nation’s most-populous region decided to implement legalized single-sports wagering and iGaming activities for the first time earlier in 2022, and this is expected to have a huge impact on the amount of revenue that will be generated.

According to figures to have recently been released, operators in Ontario managed to take more than CAD $4.1 billion (USD $3.1 billion) in the first quarter, with this figure including the money to have been generated by online casinos.

Naturally, there will be some excitement regarding the figures given that it has only been one quarter, and it would not be too difficult to make predictions and estimates that appear to be favorable in regard to growth in the future.

What type of companies have been able to benefit?

It would be easy to say that any company with even a small amount of involvement in iGaming would stand to make a profit, but that is not always the case. In fact, some of the most successful companies are those who have managed to make a name for themselves in other areas but have since found new opportunities in iGaming.

Clearly, there have been many online casino operators that have been able to thrive and benefit in recent years, especially recently following the change in the laws and regulations that have been made in the province of Ontario.

We have already seen a number of gambling companies from Canada that show profit within this industry, with many of them having been able to provide some rather interesting earnings reports in recent memory.

However, while these operators can enjoy the lucrative benefits that the iGaming industry and its expansion in Canada has brought, there are a number of ways in which Canada has also been able to take advantage in regard to its economy.

What are the benefits to the Canadian economy?

As a result, there are four ways in which the Canadian economy has been able to benefit because of the success that certain companies operating within the country have been able to enjoy:

One of the most direct benefits of the iGaming industry is job creation. The industry offers a wide range of jobs, from customer service representatives to software developers. These jobs are not only in the gambling sector, but also in related industries such as advertising and marketing.

According to a report by PlayCanada, it was found that potentially 1,295 jobs in Ontario could be made following the decision to open and expand the regulated private gambling market within the country’s most populous province.

Photo by Konstantin Evdokimov on Unsplash

The iGaming industry also generates significant tax revenue for the Canadian government. This revenue comes from both gambling companies and players themselves. The taxes collected from the iGaming industry help to fund important government programs and services. A report stated that Ontario is expected to generate around $75 million in revenue for the provincial government over the next three years because of iGaming and sports betting taxation.

Finally, the iGaming industry contributes to overall economic growth in Canada. This growth is due to the industry’s job creation, business opportunities, and tax revenue. The iGaming industry is an important part of the Canadian economy and its future growth looks promising.

Clearly, each of the aspects to have been mentioned above link together, however there is no denying that each of them is just as important to the overall economy singularly as they are combined.

The iGaming industry has been a major driver of economic growth in Canada. The industry has contributed billions of dollars to GDP and has created tens of thousands of jobs. The success of the iGaming industry is due in part to the supportive regulatory environment created by the Canadian government. With the industry expected to continue growing in the coming years, it looks like the iGaming sector will continue to be a major driver of economic growth in Canada and become an incredibly important cash generator in Canada. 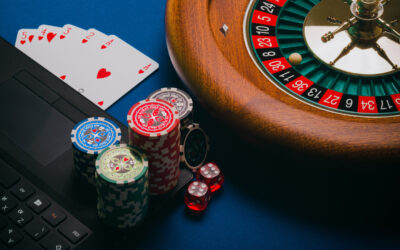 Online gambling is taking off internationally as a leisure option, according to studies. Luxury jackpot spins are good bet if you're looking for a chance to win big. These spins offer the opportunity to win large sums of money and are available at many online casinos....

END_OF_DOCUMENT_TOKEN_TO_BE_REPLACED 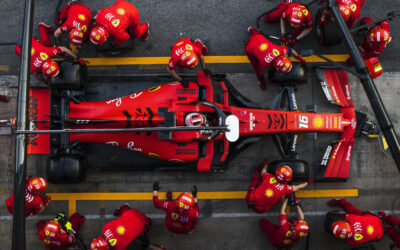 THE MOST GLAMOROUS SPORTS IN THE WORLD TO BET ON

Sports betting has added a rather sizeable "fun" factor to watching sports, especially if you've gathered with friends somewhere. Or even just lounging on the couch in your TV room. Related: A beginner's guide to four of the most popular types of Irish whisky And the...

END_OF_DOCUMENT_TOKEN_TO_BE_REPLACED 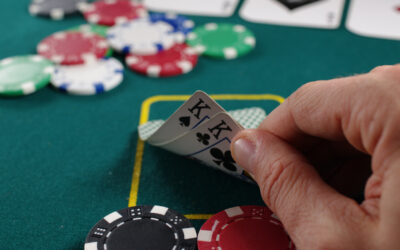 Over the years, can you fathom how many American gamblers have gained and lost fortunes? Hundreds of millions, if not billions, of people have risked something in the hopes of gaining a profit from the likes of new USA online casinos. Related: The launch of legal...