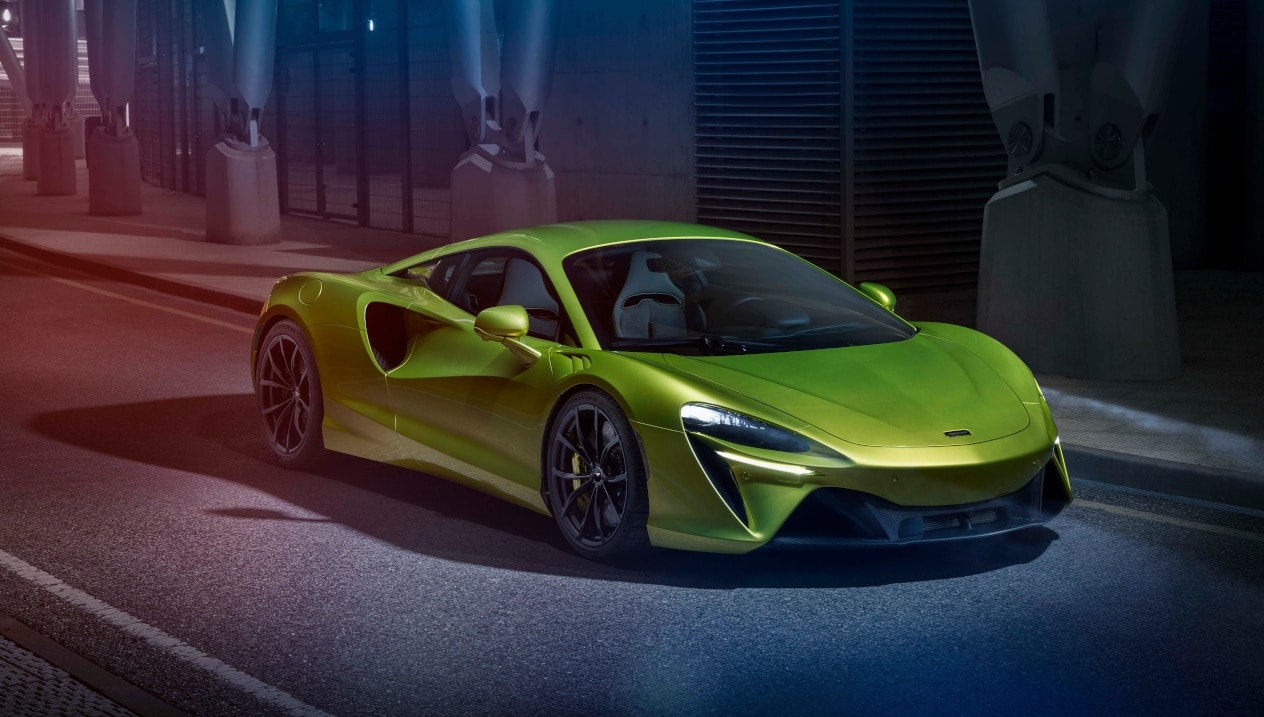 Related: Should you rent an exotic car or supercar before buying one?

The award recognizes McLaren Automotive’s commitment to innovation in technology, elite sports cars that fuse art and science, innovative design, lightweight engineering for improved agility and better energy efficiency. The company is walking a fine line here. They want to head into a fully electrified future while ensuring the driving and handling attributes drivers have grown accustomed to with McLaren cars.

Every vehicle is hand-assembled. The Artura is the first McLaren to benefit from the McLaren Carbon Lightweight Architecture, designed, developed and manufactured at the McLaren Composites Technology Centre in the Sheffield region of England. The car’s twin turbo gas engine generates 576 HP, and the E-Motor generates 93 HP.  The company says the car generates massive instant torque with stunning acceleration, and more traction coming out of the corners. 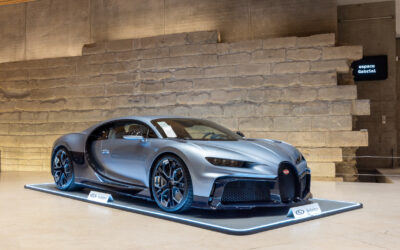