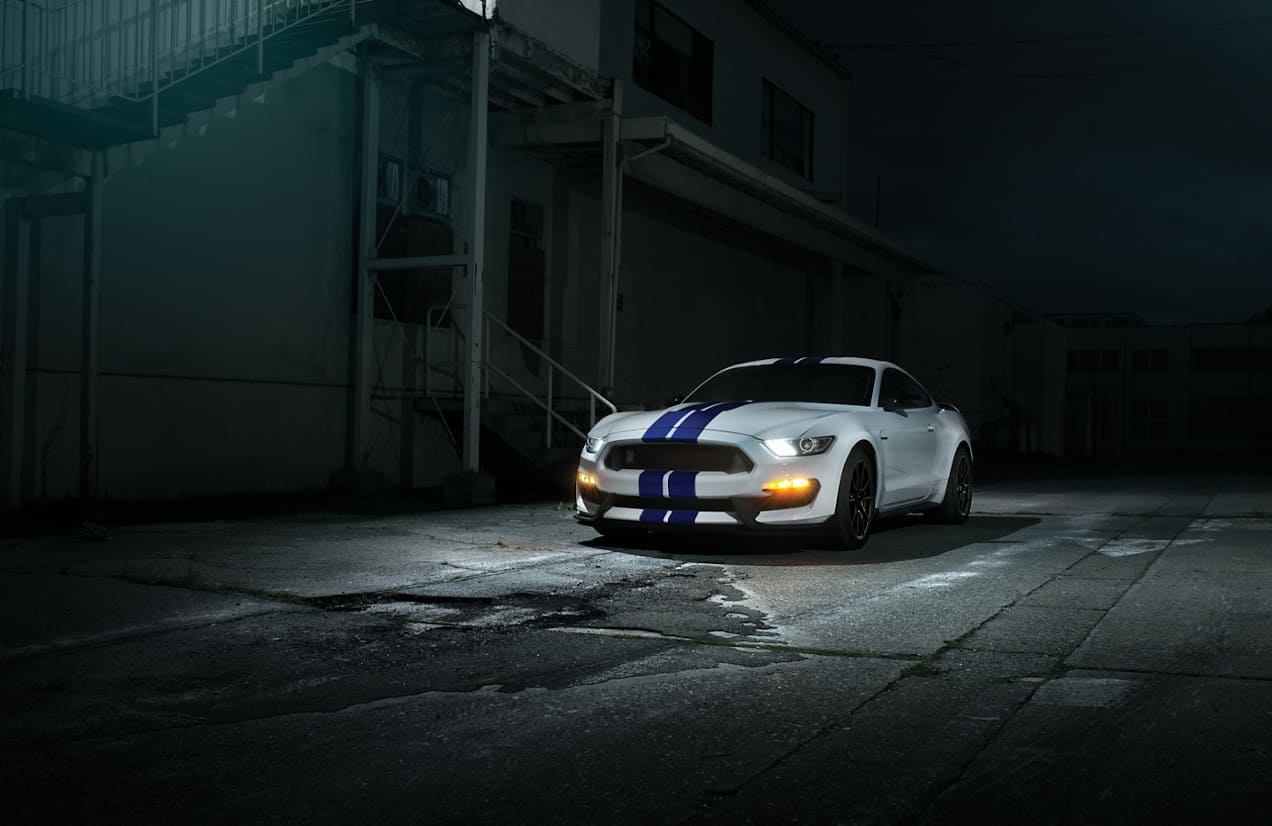 READY FOR A DRIVE? 3 BEST SUMMER SPORTS CARS FOR UNDER $100K THAT WILL GET YOU WHERE YOU NEED TO GO IN STYLE

Do you want to get behind the wheel of a spanking-new sports car, like a Ford Mustang Shelby? Maybe you want to cruise down the open road, enjoying thrilling speed and responsive handling?

Related: Much ado about nothing? Electric vehicles and the challenge of range anxiety

The balmy weather is upon us and lockdown restrictions are gradually lifting. Now might be a good time to drive the sports car of your dreams off the dealership lot and onto your driveway.

Buying used or leasing new will help save you some money up front. But maybe you want to own outright a vehicle.  Perhaps you want to buy a car so new that the only posterior that touches the driver’s seat is yours. That includes one belonging the person who drives the sports car from the car-carrying trailer to the dealership lot.

There are, fortunately, lots of options in the sports car category where prices can go from the tens of thousands of dollars to the millions of dollars.

You don’t have to spend seven-figure money to get a great sports car, though. What follows is a look at some of the best brand-new sports cars priced at under $100K in Canada.

The BMW M2 has a standard three-litre twin-turbocharge engine that produces 405 hp and maximum torque of 406 lb-ft. The car combines power, responsive handling and a definite fun factor.

It also takes south of five seconds to reach 100 km/h, and it has a top speed of 250 km/h. However that figure can reach 280 km/hr with the optional M Driver’s Package. The BMW M2 has plenty of competition in the stacked coupes segment. Some of the other contenders admittedly offer even better performance levels.

But when you look at the BMW M2’s mix of luxury and drivability, there’s no denying it’s a worthy contender in the sports car space.

When the Ford Mustang Shelby GT350R was first released back in 2016, it came with the 5.2-litre V8 under the hood. The engine was greeted with much fanfare. Ford has ensured that the 2020 edition of the sports car features the same much-beloved engine.

While the engine is the same, the sports car does benefit from some changes on the aerodynamic and suspension fronts. The Mustang has 526 hp under the hood, features 429 lb-ft of torque and goes from zero to 100 km/h in less than five seconds.

Its MagneRide Damping System, designed to take responsive suspension to the next level, provides a smooth, balanced ride regardless of changes in road conditions.

The Porsche 716 Cayman S described by its manufacturer as a “corner-devouring coupe” with “performance-oriented ergonomics.” The car is another worthy addition to the sports car space. Among other things, its sports steering wheel comes from the 918 Spyder. The GT Sport steering wheel – which is an optional feature – is smaller in diameter. It is designed to enhance the cockpit feel you get when in the driver’s seat.

These are just some of the best sports cars in Canada that you can get for south of $100K. You don’t have to spend a lot to get a lot. Perhaps your goal is to buy a new sports car sooner rather than later and you don’t want to spend too much. If so, consider adding the Ford Mustang Shelby GT350R, BMW M2, or Porsche 718 Cayman S  to your shortlist.