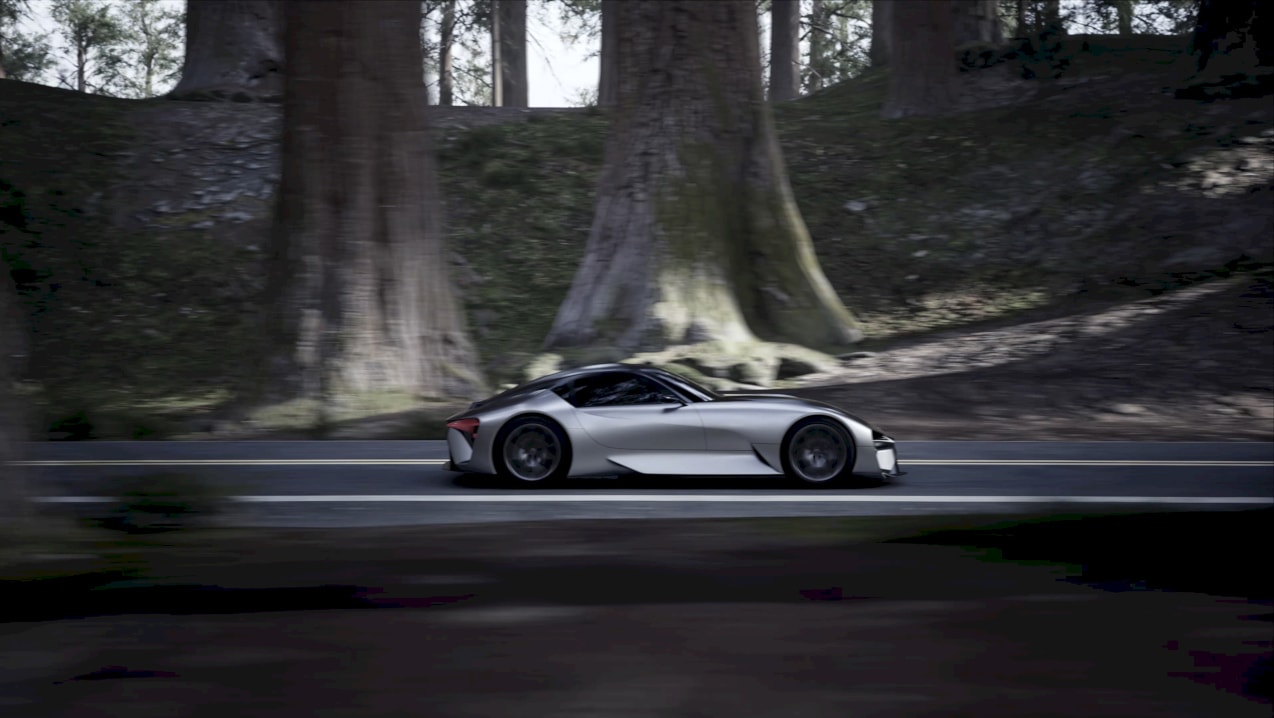 THE FIRST ELECTRIC SUPERCAR FROM LEXUS IS ALMOST HERE

Lexus seemingly has had a love-hate relationship with the supercar with occasional bouts of brilliance like the LFA. In-fact the LFA must be discussed in context with the newest electric supercar concept that they have shown.

Related: Aston Martin DBX707 is a true supercar under the cloak of a luxury SUV

The LFA sowed the seeds for a surprisingly raw and uncompromising supercar experience which gave it an icon status immediately. The LFA had a complex gestation being a decade in the making. The final product was a V10 powered beast capable of giving Italy’s finest a big headache.

It certainly did that when rocked onto the scene. Exotic materials and a design sharpened by a Katana no doubt made it a force to be reckoned with in the supercar world. Lexus struck gold with its first supercar. But it did not make a lot of money on it. The Lexus supercar was a show car for the Japanese luxury brand to announce its entry into a complex segment.

As is with Lexus, it has again taken a long time to get a replacement and that is again a radical concoction. Lexus plans to abandon internal combustion engined cars by 2035 while its first stab at making an electric supercar is an interesting one for sure. In concept form, it is simply called as BEV Sport while the proportions are sensuous along with clinging to the design ethos of the LFA.

The design template is low, wide and ticks off all of the supercar boxes including a menacing stance. The front-end debuts the new look Lexus design language. It’s a world away from the massive spindle grille seen on today’s Lexus cars. Being an EV, there is no need for a conventional grille which helps in getting the genre-bending proportions absolutely spot-on.

The twin headlights are reminiscent of the McLaren 720S and are connected to the grille lining. The lower half of the bumper is massively sculpted with a contrast surface area. Elsewhere, the hood sculpted while louvres are sprinkled on them. From the side, the look gets a lot more interesting with a set of lines crisscrossing the side profile. The silhouette is similar to a supercar and does not follow a cab-forward design route.

The wheels are big while strategically placed further for a wide stance. You can make out this Lexus is a very low car with a high aerodynamic efficiency. That has no doubt influenced its swoopy streamlined proportions. Move to the rear and you will see a sloping roofline and a complex avalanche of design surfacing. The bumper design is similar to the front. But the rear tail-lamp design is just stunning with its louvres.

Lexus is coy about the exact powertrain details but the electric motor would be expected to produce a significant amount of power given that the 0-60mph acceleration time is ‘below two seconds’. The car would also use solid state batteries while the range would be enough to cover large distances with ease thanks to an estimated figure of 435 miles per charge.

It might be a powerful supercar but the production version will support fast charging too and that will enable it to be a practical grand tourer.

We expect the production version to retain most of the styling of the concept seen here but some details might be toned down. The cabin would be luxurious and unlike the LFA. It would have more luggage space. 2030 is when this all-electric supercar lands in the Lexus showrooms and it would compete with Porsche and even Ferrari who are also readying full BEV sportscars/supercars.

That said, you would not have to wait so long for an electric Lexus since the RZ would be its first EV, albeit in an SUV form. 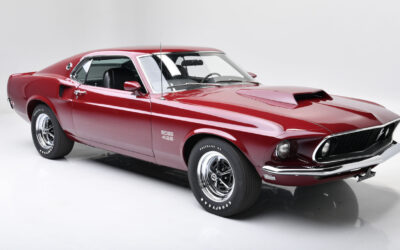 The car restoration business is gaining traction as more people discover the joys of owning and restoring classic cars. Classic automobile experts may be in high demand in the coming years. According to ZipRecruiter, they can make nearly $70,000 per year. There were...

END_OF_DOCUMENT_TOKEN_TO_BE_REPLACED 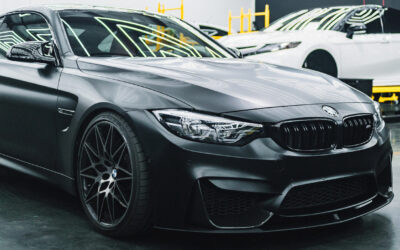 ATTENTION DRIVERS: WHAT TO LOOK FOR IN A POWERFUL VEHICLE

If you are thinking of treating yourself to a new vehicle at some point in the near future, and you are wondering what to look for, then it might be tempting to think about the make and model that you want first. You might have a specific one in mind, and that could...

END_OF_DOCUMENT_TOKEN_TO_BE_REPLACED 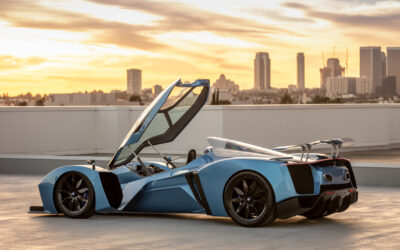 DELAGE IS REBORN WITH THE OUTRAGEOUS D12 HYPERCAR

Hypercars are getting more and more extreme but nothing prepares you for the visual assault of the outrageous Delage D12. Delage is a French luxury carmaker being resurrected with a completely new ethos of developing an extreme road car with no compromises. Related:...