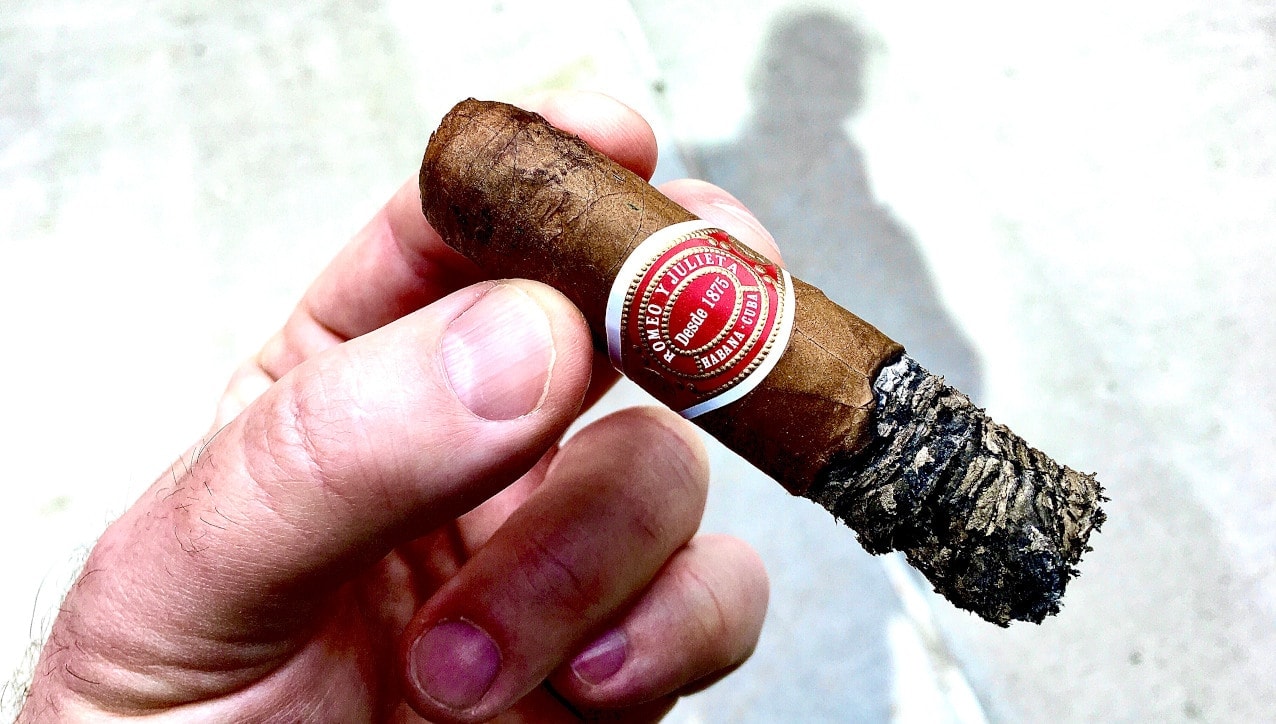 THE BLEND: CHANGES TO CUBA’S ECONOMY, A RARE COHIBA SIGLO VI, THE BEAUTY OF A MONTECRISTO NO. 4

Cohiba and Montecristo rank among the top Cuban cigar brands in the world. So it’s appropriate they also top off our news and notes for this week:

Arguably the best-known brand of Habanos throughout the world. The Montecristo No. 4 is medium-to-full strength, with select filler and binder leaves from the Vuelta Abajo region of Cuba. That’s where you’ll find the finest tobaccos anywhere. Head here for a great selection of this fine Parejo-shaped cigar, five inches in length, great burn and flavor.

Fast fact: The name comes from the hero of Alexandre Dumas’ famous novel ‘The Count of Montecristo’.

A new world record was set for the most expensive whisky collectors’ set – $2 million USD – and Cohiba was front and centre. Look for more of these auctions coming up. “The Emerald Isle Collection” by Craft Irish Whiskey Co. in partnership with Fabergé features a bottle of rare, single cask 30-year-old triple distilled single malt Irish whiskey. That is the main feature. The collection also features a first-of-its-kind Fabergé Celtic Egg and bespoke 1/1 Fabergé watch. But the kicker for our purposes is a humidor with two limited edition ultra-rare Cohiba Siglo VI Gran Reserva (2009) cigars.

Also included is a gold-plated cigar cutter, and many more items. All proceeds go to the Correa Family Foundation, a charity supporting children affected by cancer. The remaining six Emerald Isle experience boxes will be released at auctions and events in key cities through 2021

According to a new report by Grand View Research Inc., the global tobacco market is expected to reach $1,073.79 billion USD by 2028. That’s a compound annual growth rate of 1.8% from 2021 to 2028. The study points to a shifting preference among young people and the working-class population towards tobacco products, including cigars. The popularity of such products is growing significantly in the U.S. This Reuters report pointed to a growth in sales in Cuban cigars, including Cohiba, in 2020.

Covid-19 has slammed the state-driven Cuba economy, forcing the government there to bring in new policy that loosens the reigns on entrepreneurship. That is paving the road to an expansion of private business.

There was the resignation a few weeks back of President Raul Castro. Plus we are into the early months of a Democratic Joe Biden-led administration in Washington (and remember it was the Obama administration that decided to pursue normalized relations with the Cuba communist government in 2014). All of this means we might soon be on the cusp of big changes in Cuba-U.S. relations.

An estimated 600,000 Cubans are now self-employed – 13 per cent of the work force. Over 2,000 areas of work are now authorized for private sector activity. A dramatic downtick in tourism plus sanctions imposed by former U.S. President Donald Trump has hammered the Cuba economy.

The burn issue is typically a run that goes bad, that should have been corrected by evening the burn rather than letting it continue to run. Typically a run starts from an imperfect filler or filler funnel, not uncommon with hand-rolled Cuban cigars, like a Cohiba. And this should be managed by the smoker. It is unrealistic to expect every cigar to burn perfectly without some attention and care for it while smoking. 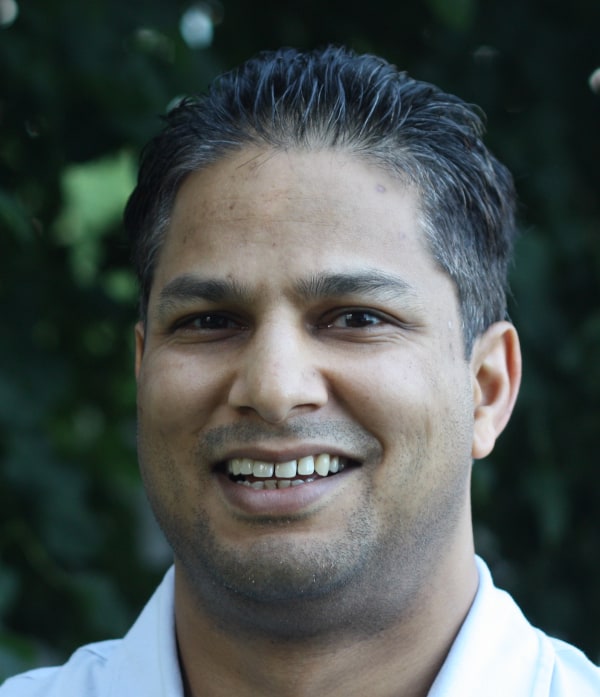 FAST FACTS: WHY ARE CUBAN CIGARS SO SPECIAL IN THE EYES OF AFICIONADOS?

There are cigars and then there are Cuban cigars. They are world famous for a very good reason. Tobacco grown on that 109,000 square kilometre island just south of Florida is the best in the world, so the quality starts there. Are Cuban cigars worth it? Manufacturers...

END_OF_DOCUMENT_TOKEN_TO_BE_REPLACED

ATTACK OF THE E-TRONS! FIRST LOOK AT THE NEW AUDI A6 AND GT E-TRON LUXURY CARS

Electrification is sweeping across the automotive industry at a faster pace than the time is takes the Tesla Model S Plaid to reach 0-60. It is not the "future" but very much a large constituent of the "present". The automobile industry has been given a new lease of...

END_OF_DOCUMENT_TOKEN_TO_BE_REPLACED 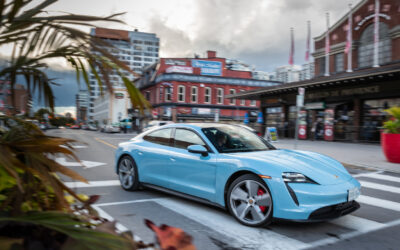 RANGE ANXIETY REMAINS A BIG FACTOR, BUT THE PORSCHE TAYCAN 4S EV SCORES ON SO MANY OTHER LEVELS

So here we are. It's late February. It's snowing and cold as hell. And we are climbing into our first electric vehicle. Check that - our first ultra luxury EV, the 2020 Porsche Taycan 4S. Related: 2021 Lucid Air: Tesla rival is the most powerful and efficient electric...