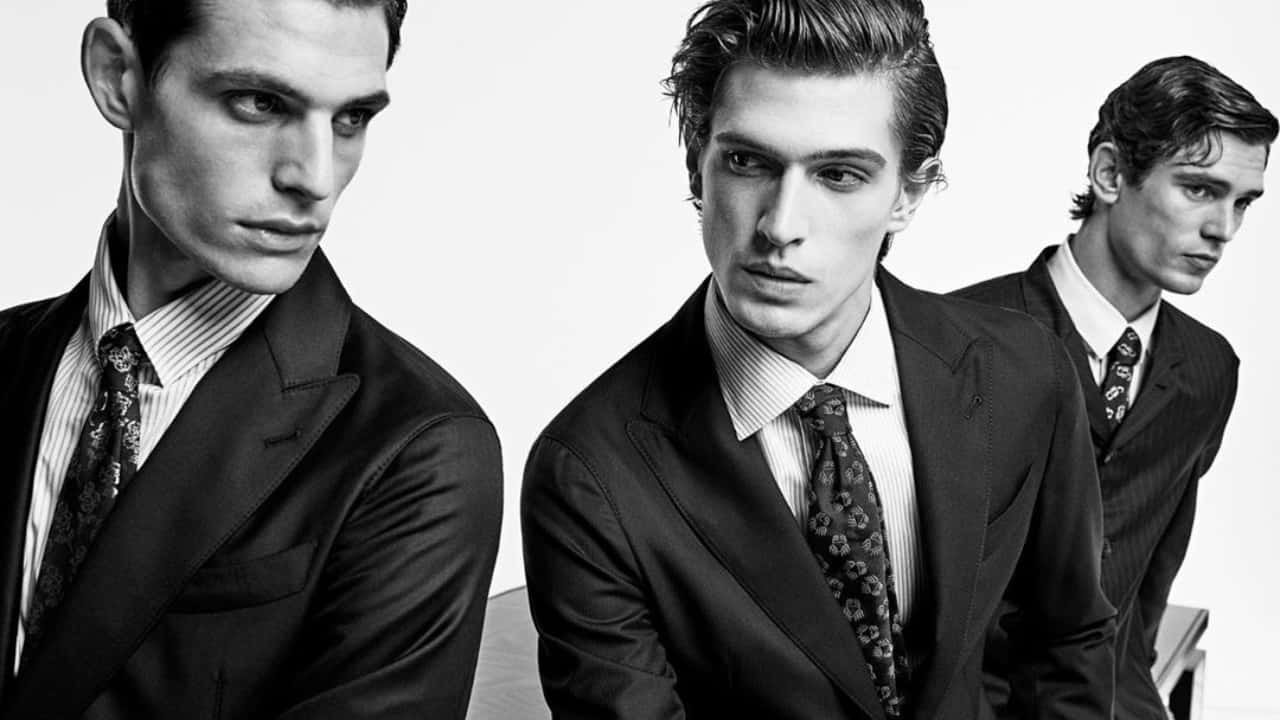 For the first time, the multi-billionaire fashion designer Giorgio Armani opted to showcase his 2021 Spring/Summer fashion collection by broadcasting on Italian TV. And what about Hugo Boss? They chose to return to Italy to highlight their latest apparel at Palazzo del Senato in Milan with a “semi-normal” live event.

Related: Toronto Raptors star Serge Ibaka is the fashion icon we have been waiting for

And, with fears of COVID-19’s second-wave spiking in Italy and throughout Europe, a fashion industry that is already struggling badly is now further disrupted. Nonetheless, the show went on.

Focusing on red-carpet fashion events, the film details the history of the 86-year-old Italian pioneer. Plus there’s an endless list of Hollywood stars, musicians, and VIPs talking about Armani. Bottom line: the doc is a who’s-who of celebrity fame and fortune. 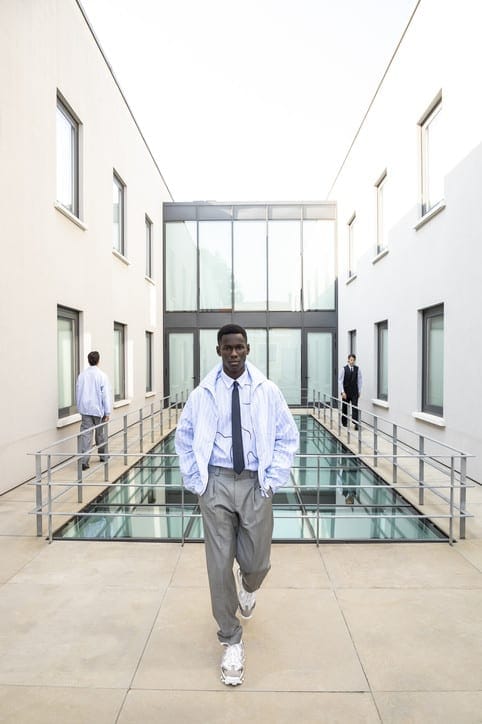 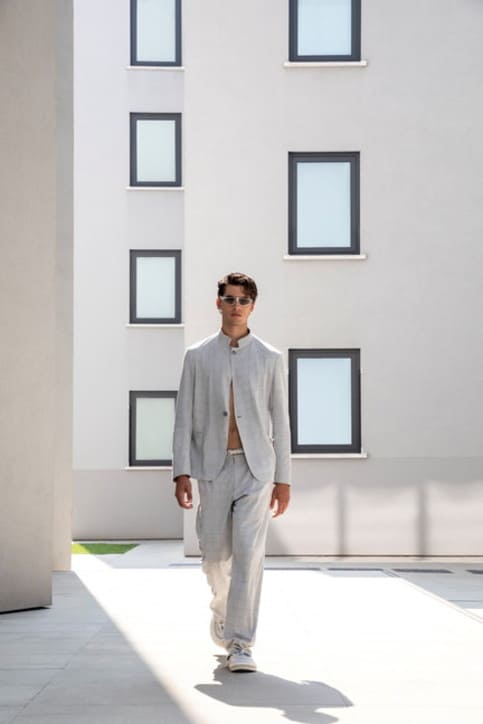 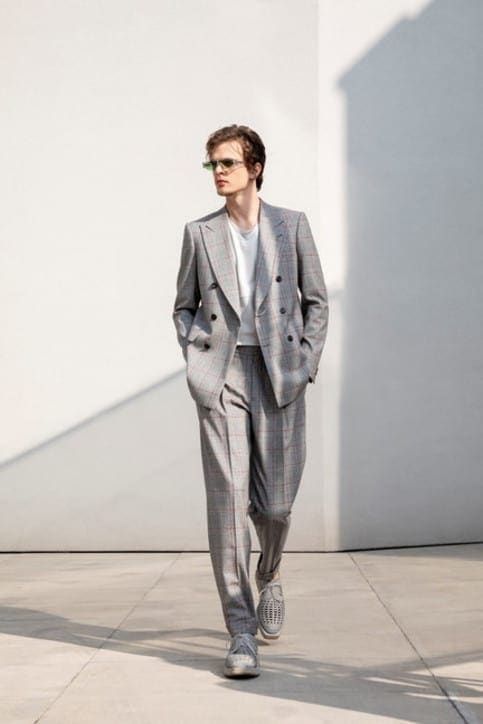 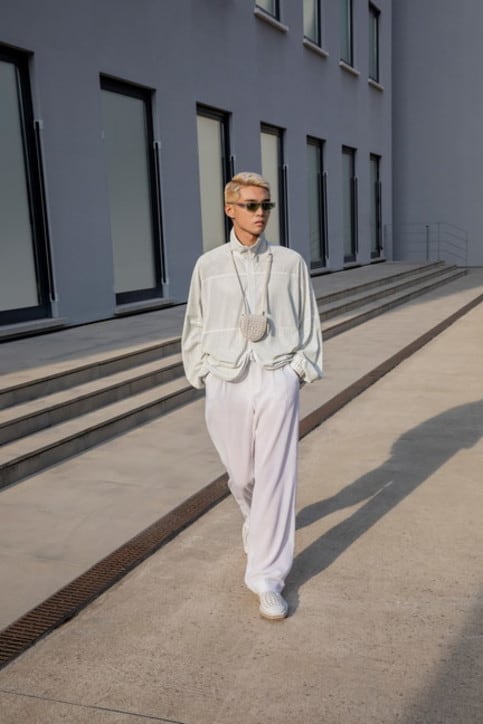 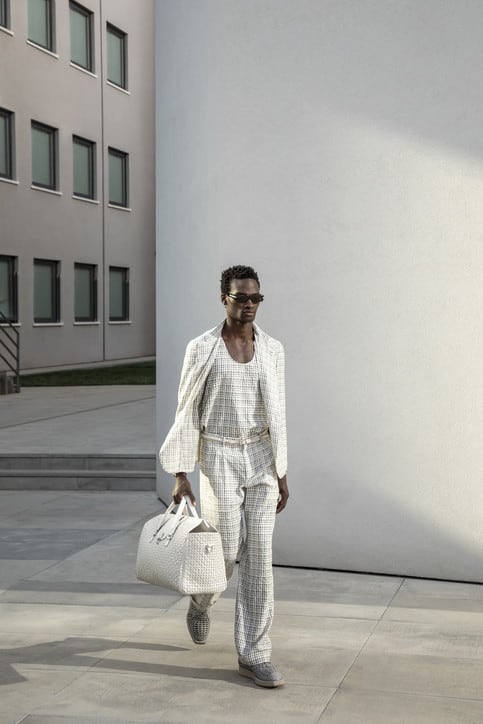 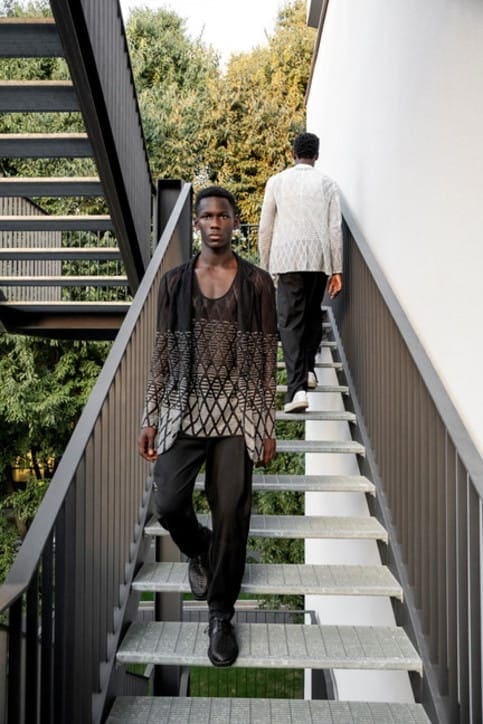 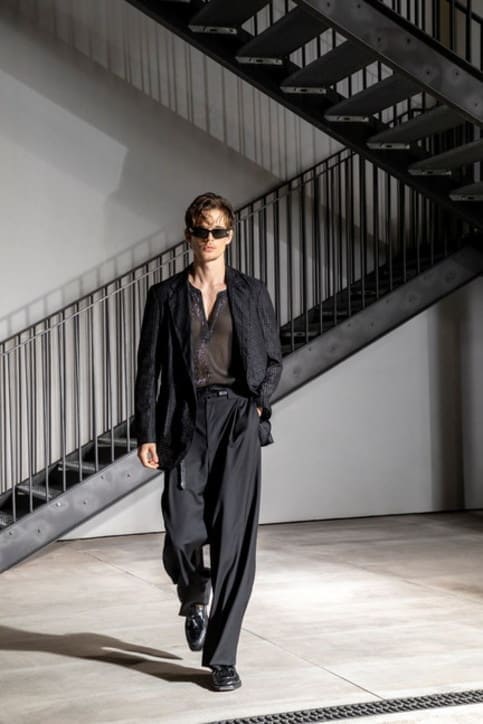 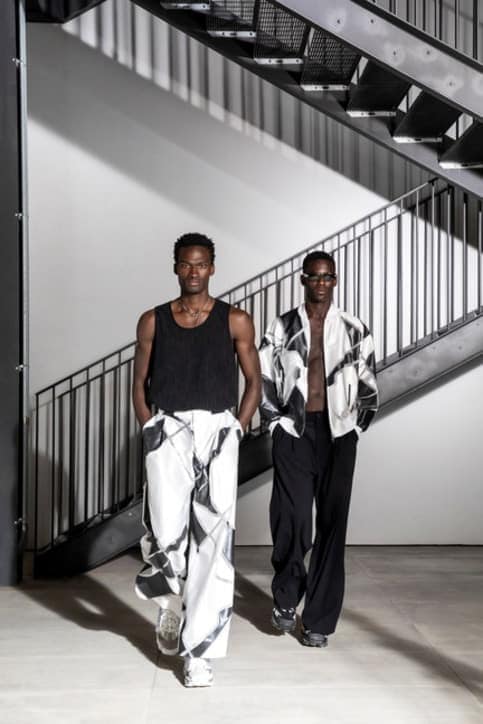 “My clothes are interchangeable,” says Armani. “They could be worn just as well on a man as a woman.”

And what about the show? Set up in a closed set on a catwalk, it could summed up in one word – “cool.”

Suits were in soft colours including white, off-white, beige, silver, olive green, and brown. Then there was the traditional dark black. But it also featured a cozy style and relaxed look. The patterns remained monotone, simple and smooth with some stripes. And there was the odd circle or two with basic designs that return to simplicity.

After the show, the Italian network followed up with the 1980 crime drama, American Gigolo. And it was a history lesson, in a way. That movie starring Richard Gere is a reminder of how high fashion can be a vehicle for success.

Giorgio Armani is indeed one of the most notable Italian fashion designers to hit the world of Vogue. Mainly noted for menswear, his designs are beloved for their clean and tailored lines. In 1975, the Italian designer formed a company named Armani. Eventually, Armani built himself up as Italy’s most successful designer. And that’s shown by his personal fortune – estimated to be $5 billion.

Also on display was Emporio Armani’s Spring collection via a pre-recorded video entitled “Building Dialogues.” They are the spin-off company that is targeted more towards the younger market. But at the same time Emporio Armani is also becoming more popular with a mature audience.

Like many other shows, it was showcased digitally during Milan’s Fashion week. The cast of slim models for Giorgio Armani acted as if they were inspired by a mysterious Orb. But what about the collection? Casual, light attire and loose-fitting blazers, pants and tops. And the fabric palette is mainly a white collection, with a black and grey range added into the mix. 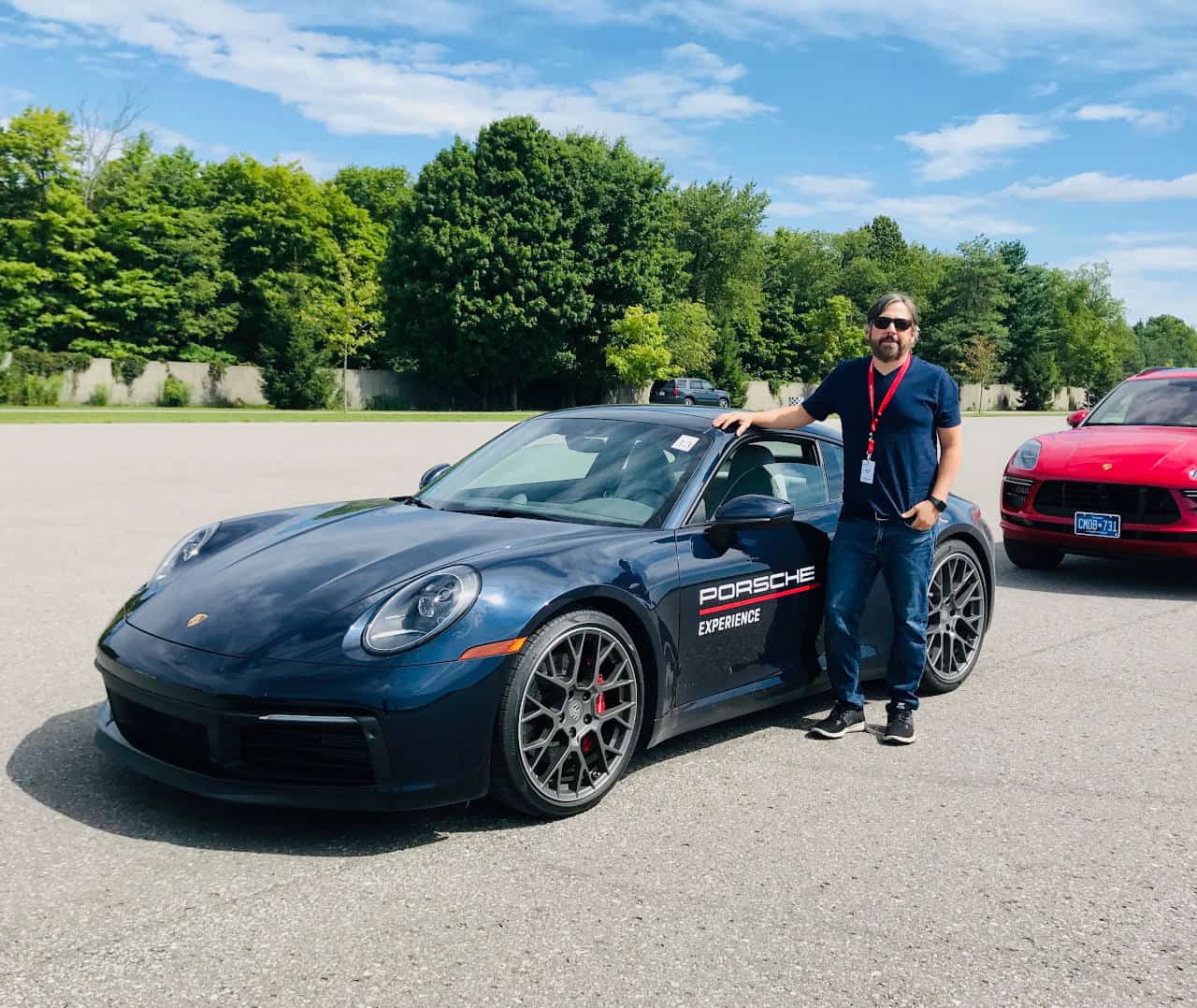 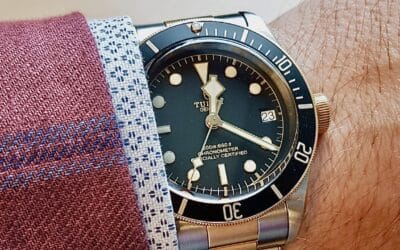 3 YEARS ON THE WRIST (AND COUNTING): THE TUDOR BLACK BAY STEEL AND GOLD

It seems like only yesterday. But it has been three years since I purchased my Tudor Black Bay Steel and Gold. Released in the spring of 2017 at Baselworld, mine came to me in July of that year when they began to trickle in through Tudor’s North American dealer...

END_OF_DOCUMENT_TOKEN_TO_BE_REPLACED 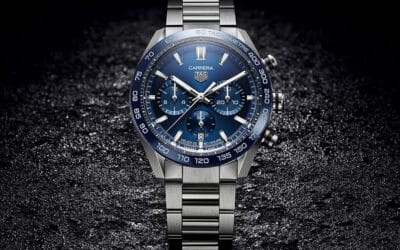 Kicking off the Swiss brand’s 160th anniversary is a new commemorative TAG Heuer Carrera Sport Chronographs Collection. Overall, the brand is marking the milestone celebration with a series of new watch releases. And this new collection does not disappoint. It is a...

END_OF_DOCUMENT_TOKEN_TO_BE_REPLACED 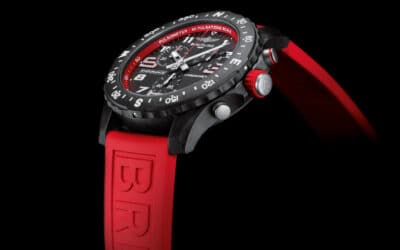 The Breitling Endurance Pro screams 2020. This year we have seen rubber straps, bold colours, and modern materials from other manufactures. Breitling has done the same in its own style and language. Related: Looking to purchase your first serious timepiece and start a...