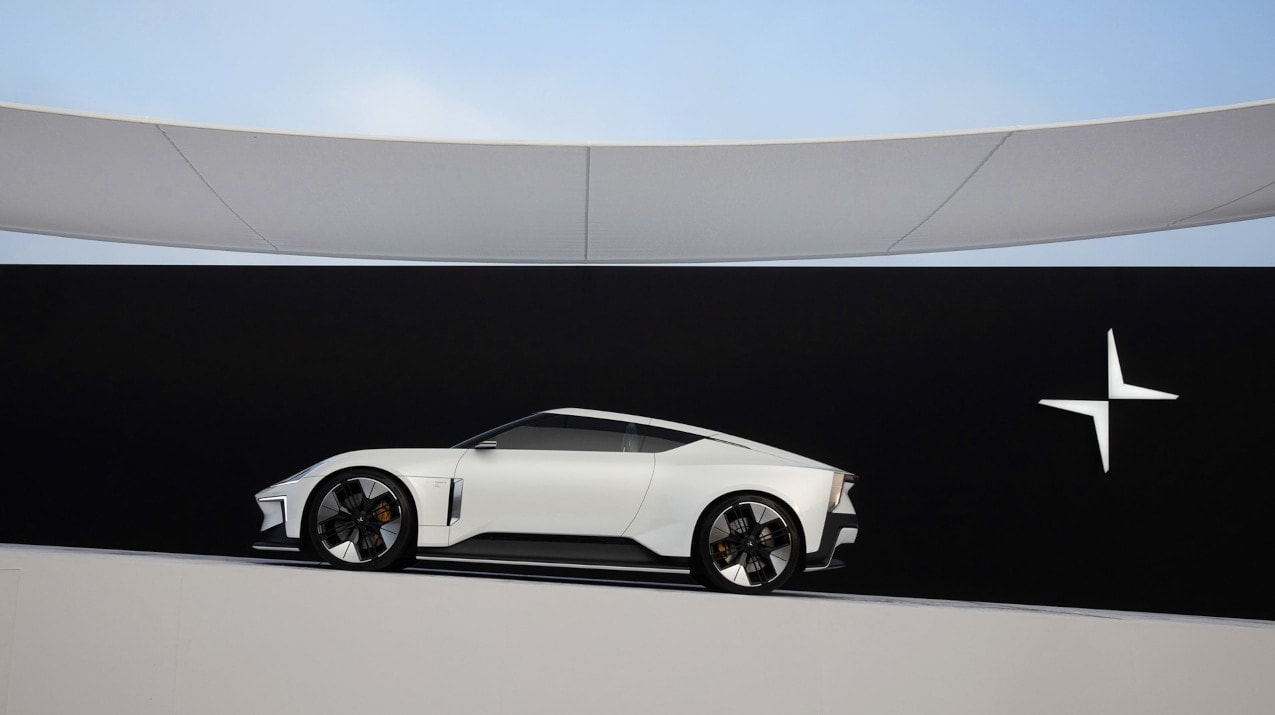 Further evidence that the market is sorting out the push to electric vehicles: Polestar, the Swedish electric performance car company, rolled out a concept sportscar (Polestar 6) and 500 build slots sold out within a week of the production announcement.

The electric roadster concept was introduced Aug. 16 at The Quail, A Motorsports Gathering and Pebble Beach Concours d’Elegance events in California. The car is expected to launch in 2026. Polestar plans to launch four new EVs within five years. This begins with the world debut of the company’s first electric performance SUV – Polestar 3 – in October 2022.

“The high interest from our customers shows that a stunning electric roadster like Polestar 6 has high relevance in the sportscar arena,” says Thomas Ingenlath, Polestar CEO. “The open-top-plus-electric combination is clearly one that appeals to even the most die-hard petrolheads.”

The latest odds on who will play James Bond in the next chapter of the film series is here, and it ain’t looking like Tom Hardy.

Inflation fears? Not for the wealthy set, with LVMH and Ferrari reporting strong sales.

Toronto home sales down year-to-year in August from the insanity of 2021, but up since this past July.

Metamorphosis: The world’s deepest swimming pool (60 meters) in Dubai, for those really looking to get away.

Critics on the negatives of Canada’s new luxury tax.

California is halting all the sales of petrol-powered cars by 2035, but the cold weather states certainly are not.

Technavio market analysis report on how the smart bed market (smart mattresses with sensors that collect sleep and performance data and make adjustments as per body requirements), driven by the rise in popularity of smart home technology, will grow by $1.16 billion by 2026.

Big news on the Canadian hotel front as Vancouver’s OPUS was named to the MICHELIN Guide, named one of the best hotels in the city. The MICHELIN Guides are a series of books that award stars to hotels and restaurants for excellence, considered a relevant, independent source for travellers that can have a big impact on the establishment’s success.

“In a perfect world, Vancouver might have a half-dozen hotels like this – but in the real world we’ve got to make do with just one. OPUS Hotel Vancouver is, first of all, quite possibly the best-located hotel in town…” – The MICHELIN Guide says about OPUS.

OPUS is on Davie St. in Yaletown, and is a luxury hotel that really focuses on the little details, and those add up. A spa bathroom with heated floors. Plush, pillow top King bed. MALIN+GOETZ body wash in the shower. Deep-soak tub. Samsung 40-inch LED TV. Frette bathrobes. Dyson Supersonic hair dryer (that blew my wife’s mind), Herman Miller ergonomic chairs and a Nespresso coffee machine. Just unplug and unwind, and everything that is B.C. is just outside your window. The OPUS suites have wrap-around balconies.

“You want the hotel to be a curated west coast experience that people dive right into,” hotel general manager Sarah Vallely says. “When I go to Toronto I want to feel like i am in Toronto. There’s also a certain vibe to Toronto that you get. Toronto and New York are similar. That grit, rush, a fast-paced cool city, and you better be dressed up when you walk out the door. You get the west coast vibe here.”

Opus Hotel, mural where guests take a pic, tag #itslovebaby for a chance to win a night in their Signature Suite, cocktails, breakfast for two and valet parking 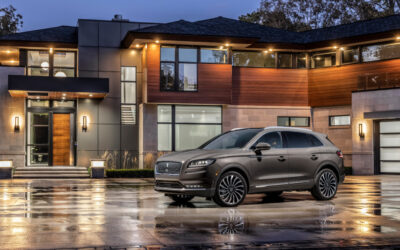 Are you thinking about buying a used SUV? When you decide to buy a used vehicle you need to consider certain things to make sure that you are getting the best value for money. Related: Battle of the luxury SUV: Lincoln Navigator versus Infiniti QX80 Just because you...

END_OF_DOCUMENT_TOKEN_TO_BE_REPLACED 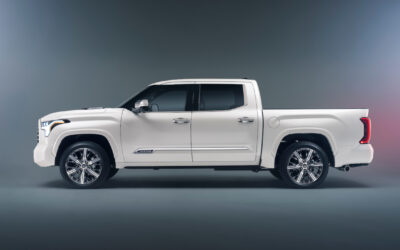 LUXURY TRUCK UPGRADES FOR YOUR NEXT ROAD TRIP

If you have a road trip coming up, make sure you travel in style. That means investing in some luxury upgrades for your pickup truck. Even though you may have purchased the nicest pickup truck on the market, there may be some customizable options you can add to make...

END_OF_DOCUMENT_TOKEN_TO_BE_REPLACED 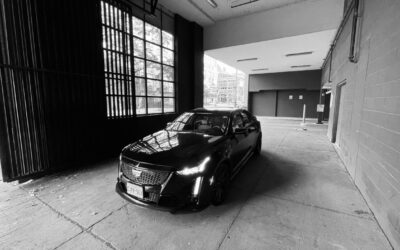 The 2022 Cadillac CT5-V Blackwing is a beast and a beauty, equipped with six-speed manual transmission for added fun factor, if you swing that way. We know the EV Lyriq is coming soon, with no tailpipe emissions. The future is here. Maybe that's what make this one so...