Stephen Chambers is a Toronto-based writer, predominantly within the entertainment industry, whose education came predominantly from working at film production offices, providing coverage for screenplays. As a writer, he’s had short films produced that have both premiered at film festivals and aired nationally on TV. Additionally, he’s recently had his first feature film produced that is now in post production. As a film and TV writer and enthusiast, Chambers has also taken to writing articles and essays for various publications and websites such as the pop culture page, The Sundae where his essay on Mickey Rourke was recently posted. 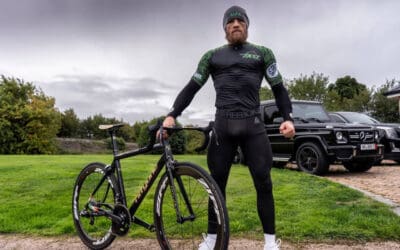 The weather is right for getting outside. Of course, spending time outdoors may not seem like the safest bet during these times, especially without a mask. But if you’re moving fast, odds are you’re not standing still long enough to do yourself – or anyone else – any...