A young writer based in Toronto, Chloe first discovered her love for writing while completing an internship at Bell Media during her time as an undergraduate student. Having created content for brands such as MUCHMUSIC, MTV, and CTV, Chloe branched out to become a freelance writer for a variety of magazines after finishing her internship. With many roles in a variety of different hats, Chloe has an array of work experience working in media, including but not limited to: copywriting, social media, production shoots, visual design, and more. Her work has appeared in fashion and entertainment magazines such as HOLR and Avenue24, where she has also conducted interviews with some notable figures. Aside from writing, her passions also lie in vintage films, travelling, and discovering new cafes in different cities. 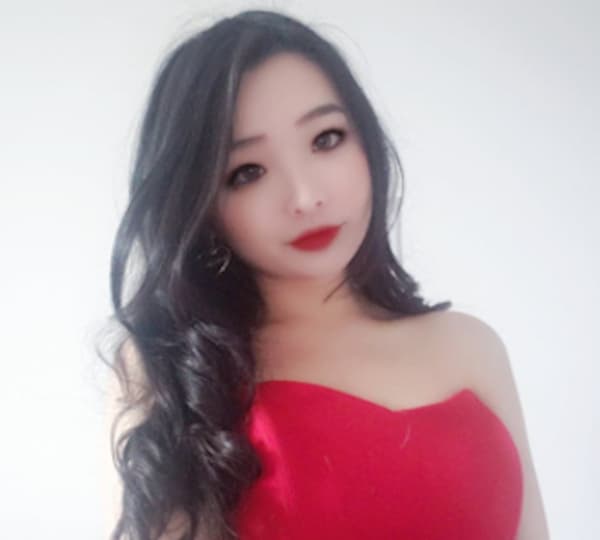 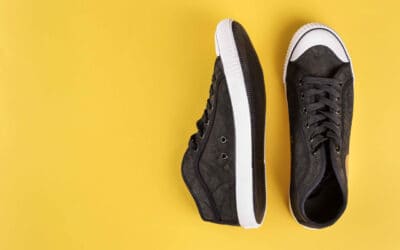 BEST LUXURY MEN’S SNEAKERS THAT ARE AVAILABLE NOW, JUST IN TIME FOR THE START OF THE SUMMER MONTHS

With summer in full swing, show off your luxury designer men's sneakers wherever you go. Whether you’re at the gym or office, designer sneakers are an essential staple to every outfit. Rock the business casual look with premium sneakers and bring classic streetwear to...